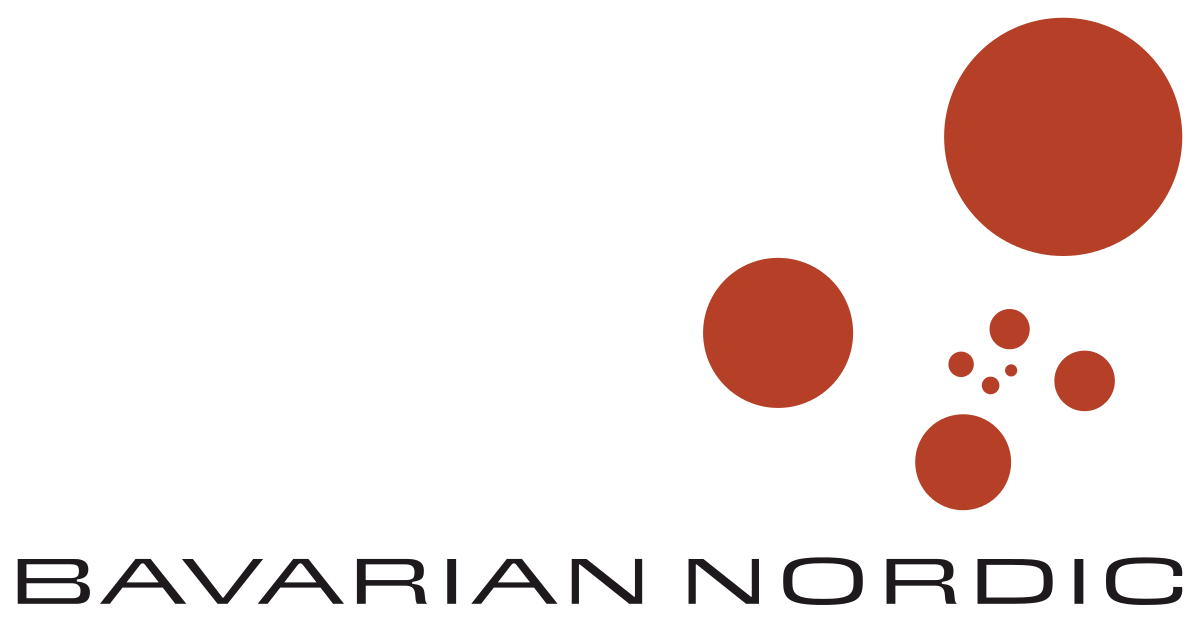 Since early May 2022, cases of monkeypox have been reported from countries where the disease is not endemic, and continue to be reported in several endemic countries. Most confirmed cases with travel history reported travel to countries in Europe and North America, rather than West or Central Africa where the monkeypox virus is endemic. This is the first time that many monkeypox cases and clusters have been reported concurrently in non-endemic and endemic countries in widely disparate geographical areas.

Most reported cases so far have been identified through sexual health or other health services in primary or secondary health-care facilities and have involved mainly, but not exclusively, men who have sex with men.

And now a Danish biotechnology company, Bavarian Nordic has announced that the European Commission had given permission for its Imvanex vaccine to be marketed as protection against monkeypox, as recommended last week by the European Medicines Agency (EMA).

The approval comes just one day after the World Health Organization issued a high-level alert declaring the rapidly spreading monkeypox outbreak as a global health emergency.

“The availability of an approved vaccine can significantly improve nations’ readiness to fight emerging diseases, but only through investments and structured planning of the biological preparedness,” Bavarian Chief Executive Paul Chaplin said.

Bavarian’s vaccine, the only one to have won approval for the prevention of monkeypox disease in the United States and Canada, has in the EU so far only been approved to treat smallpox.

But the company has supplied the vaccine to several EU countries during the current monkeypox outbreak for what is known as “off-label” use.

The approval is valid in all European Union Member States as well as in Iceland, Liechtenstein, and Norway, Bavarian Nordic said in a statement.

The development of Imvanex was made possible through significant investments from the U.S. government during the past two decades, the company added.

Bavarian’s share price has risen by 122% in the last three months, driven by strong demand for the monkeypox vaccine.