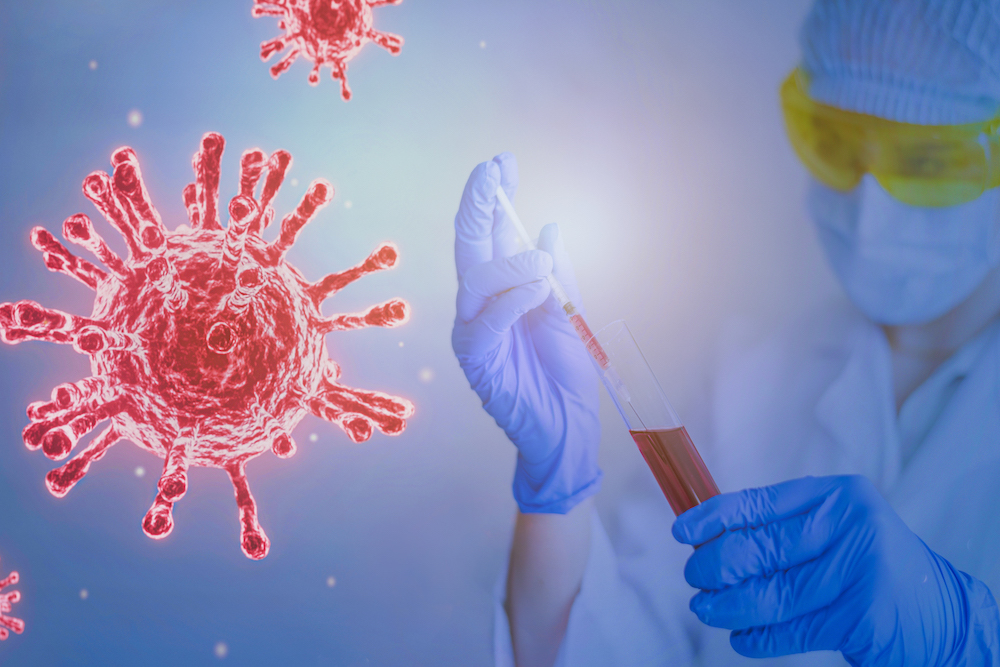 Researchers at IHU Mediterranee Infection in France have detected a new variant of the coronavirus, according to early research published Dec. 29 on MedRxiv. The variant, B.1.640.2, is dubbed IHU after the facility where it was discovered on Dec. 10.

Experts were quick to clarify the discovery of a new variant does not necessarily indicate IHU will be as infectious as other variants, including omicron, The Independent reported.

The variant has been identified in 12 individuals thus far near Marseille, France, according to The Independent. The first case was linked to a fully vaccinated individual returning from a three-day trip to the African country of Cameroon.

It has not been spotted in any other countries nor labeled a variant under investigation by the World Health Organization.

The research has not yet been peer-reviewed.

Delta Variant Meaning and What You Should Know