What is Turner syndrome (TS)?

Turner syndrome (TS), also known as congenital ovarian hypoplasia syndrome, is a genetic disorder. It is the most common sex chromosomal abnormality affecting girls and women. More specifically, it’s a problem with one of the two X chromosomes — the thread-like structures inside cells that are made of DNA. We get our DNA from our parents and it is the DNA that contains the specific instructions that make each living creature unique! This condition affects approximately 1 in 2,000 females.

Around 1 in 2,500 girls is born with the condition, but it probably affects more pregnancies that do not survive to term. In the United States, around 70,000 women are thought to have TS. Life expectancy is slightly lower than it would be for most people.

Chromosomes are strands of deoxyribonucleic acid (DNA) that exist in all the cells of the human body. Chromosomes contain instructions that make a human’s behavioral and physical characteristics.

There are two types of Turner syndrome:

What famous person has Turner syndrome? 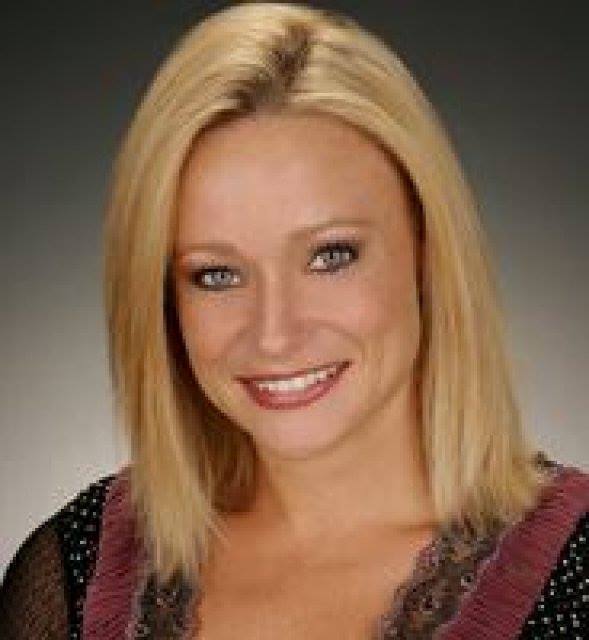 First on our list of celebrities living with Turner syndrome is Melissa Anne “Missy” Marlowe an American retired gymnast. She competed in six events at the 1988 Summer Olympics. Marlowe, who grew up in Salt Lake City, competed for the University of Utah gymnastics team and was a five-time NCAA champion.

Missy Marlowe started gymnastics as a young girl, training at Rocky Mountain Gymnastics in Salt Lake City. She placed second at the 1987 US Nationals which made her a favorite to make the 1988 Olympic team, but a poor performance at the 1988 Nationals put her spot in jeopardy. She came through at the Olympic Trials to secure sixth place in all-around and make the 1988 US Olympic team. After the Olympics, Marlowe retired from international competition and attended the University of Utah, where she was an All American for four consecutive years (1989-92). 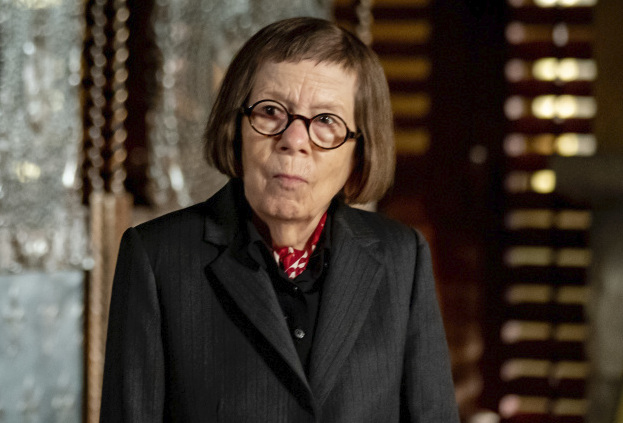 One of the most famous celebrities born with the Turner syndrome is Linda Hunt an  American stage, film, and television character actress known for her resonant voice, small stature, and magnetic performances in a wide variety of roles. Hunt grew up in Westport, Connecticut, and she became entranced with the idea of acting when she saw a stage performance of Peter Pan. She studied at the Interlochen Arts Academy in Michigan and at the Goodman School of Drama (now the Theatre School of DePaul University) in Chicago, where she focused on directing, fearing that her unusual physique (she had hypopituitary dwarfism and was not conventionally pretty) would limit her acting opportunities.

She then moved to New York City, where she directed and stage-managed at small community theatres before joining the Long Wharf Theatre in New Haven, Connecticut. Hunt made her professional debut in the theatre production of Hamlet, playing Lucianus.

As a teenager, Hunt was diagnosed as having hypopituitary dwarfism. Hunt stands 4 feet 9 inches (145 cm) tall. Hunt is an ambassador for the Best Friends Animal Society. She is also one of the oldest living person with Turner syndrome. 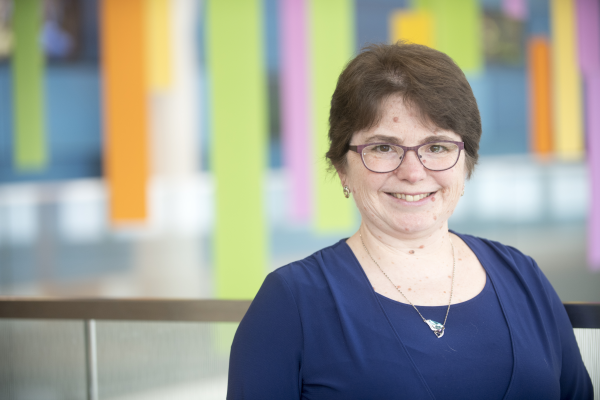 Ward-Melver, had never met another girl with Turner syndrome until she went to medical school. But now, she has adopted 4-year-old Zoe, who also has the condition.

Zoe arrived from China last winter and has delighted her new family. The little girl’s first language is English because she had been raised in a foster home in China by American parents, rather than an orphanage.

Ward-Melver hopes to get her daughter not only the best medical care, but supportive contact with other girls who have Turner syndrome. “We are having a lot of fun,” said Ward-Melver, 40. “Overall, it’s been relatively very easy for this little girl, especially her age. She has opinions and she is not afraid to voice them. She bonded with us very quickly, much more quickly than we expected.” 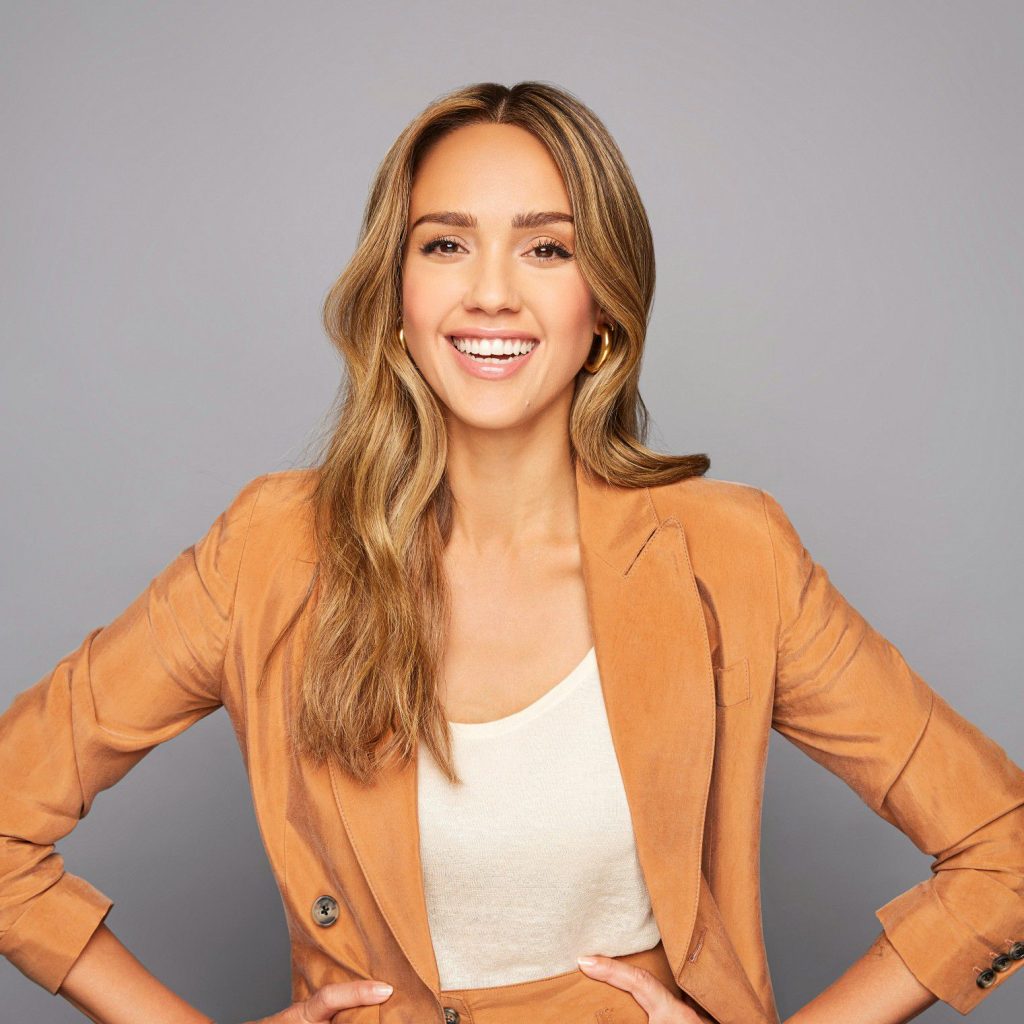 Does Jessica Alba have turner syndrome?

Jessica Alba is a globally recognized businesswoman and New York Times bestselling author of The Honest Life: Living Naturally and True to You, who co-founded the nontoxic-household-goods startup The Honest Company in 2011.

The business began largely as an e-commerce subscription service for diapers and baby wipes but now sells over 100 products. The lifestyle empire has become a leader in the natural baby category and a trailblazer in clean products. She continued to build the brand’s outreach with the launch of Honest Beauty in 2015, a successful wellness, skincare, and beauty line. That same year Forbes valued the company at $1 billion.

Actress turned entrepreneur does not have turner syndrome. However, even though Jessica started her career as an actress at only 13 years old, she spent a lot of her childhood in and out of hospitals. Along with having pneumonia four to five times a year, she also suffered from asthma, collapsed lungs, a ruptured appendix, and a tonsillar cyst.

Much like her mom, Catherine Jensen, who was diagnosed with cancer at an early age, Jessica was forced to grow up a lot faster than her peers. 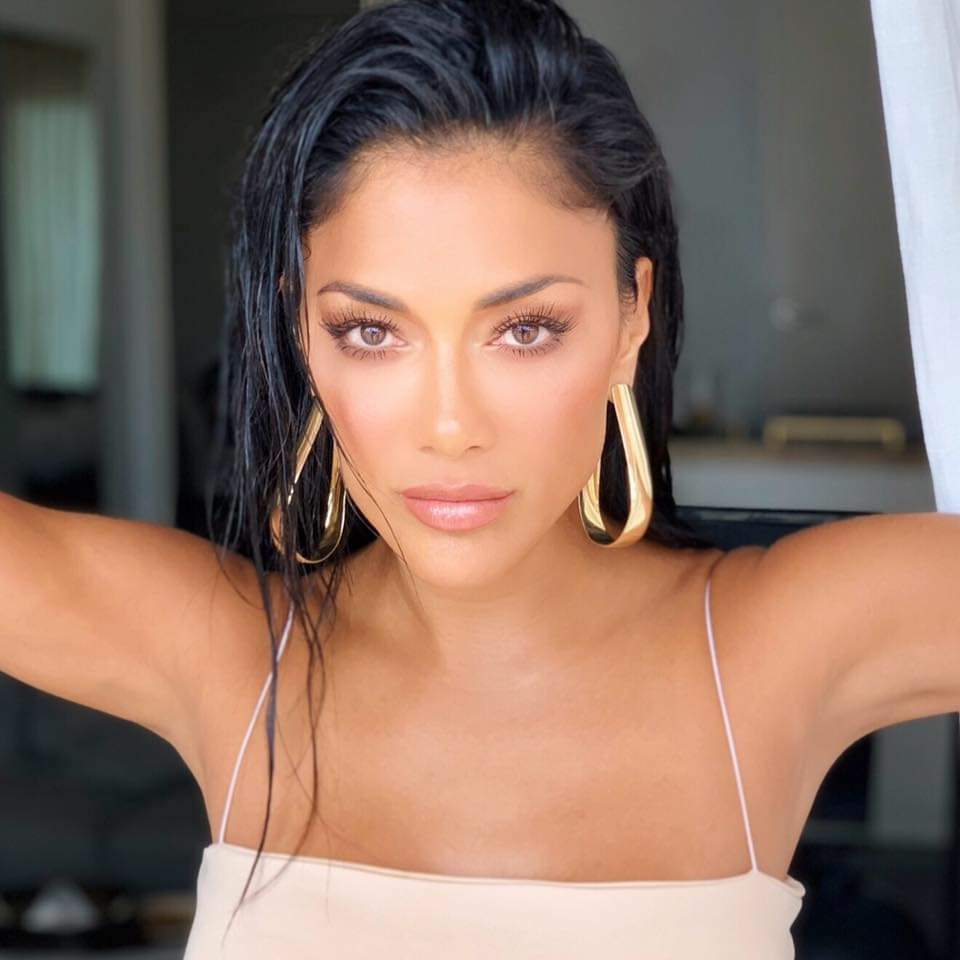 Does Nicole Scherzinger have turner syndrome?

Nicole Scherzinger, 41, is best known as the lead singer of the Pussycat Dolls but is also a TV sensation in her own right. Nicole may seem like she has it all figured out now but throughout her 20s she grappled with an all-consuming eating disorder.

Nicole Scherzinger first wowed the world as the lead singer of the girl group Pussycat Dolls, which went on to sell millions of records at its height. While Nicole was selling out arena tours with her fellow bandmates, she was also harboring a difficult health battle. Although

Nicole Scherzinger did not show Turner syndrome facial features, she spoke of her experiences with bulimia at the height of the popularity of the Pussycat Dolls in late 2012. She struggled with body dysmorphia before an early photo shoot with the group triggered her bulimic behavior, which lasted nearly a decade. She eventually overcame the disorder through therapists and life coaches.

What are the risk factors?

Family history doesn’t seem to be a risk factor, so it’s unlikely that parents of one child with Turner syndrome will have another child with the disorder.

Turner syndrome can affect the proper development of several body systems but varies greatly among individuals with the syndrome. Complications that can occur include:

Is there a way to prevent Turner syndrome?

No, Turner syndrome cannot be prevented because it is a genetic problem that is caused by a random error that leads to a missing X chromosome in the sperm or egg of a parent. There is nothing anyone including the celebrities with Turner syndrome can do to prevent the error from occurring.

What is the life expectancy of Turner syndrome?

In a prospective study of 156 female patients with Turner’s syndrome who had survived infancy and been followed up for an average of 17 years, there were 15 deaths. The expected mortality was 3.6. Sixteen of the patients had a congenital heart anomaly and five of the deaths occurred in this group.

Is Turner syndrome considered a disability?

No, Turner syndrome is not considered a disability, although it can cause certain learning challenges, including with learning mathematics and with memory. Most celebrities with Turner syndrome lead normal, healthy, productive lives with proper medical care.