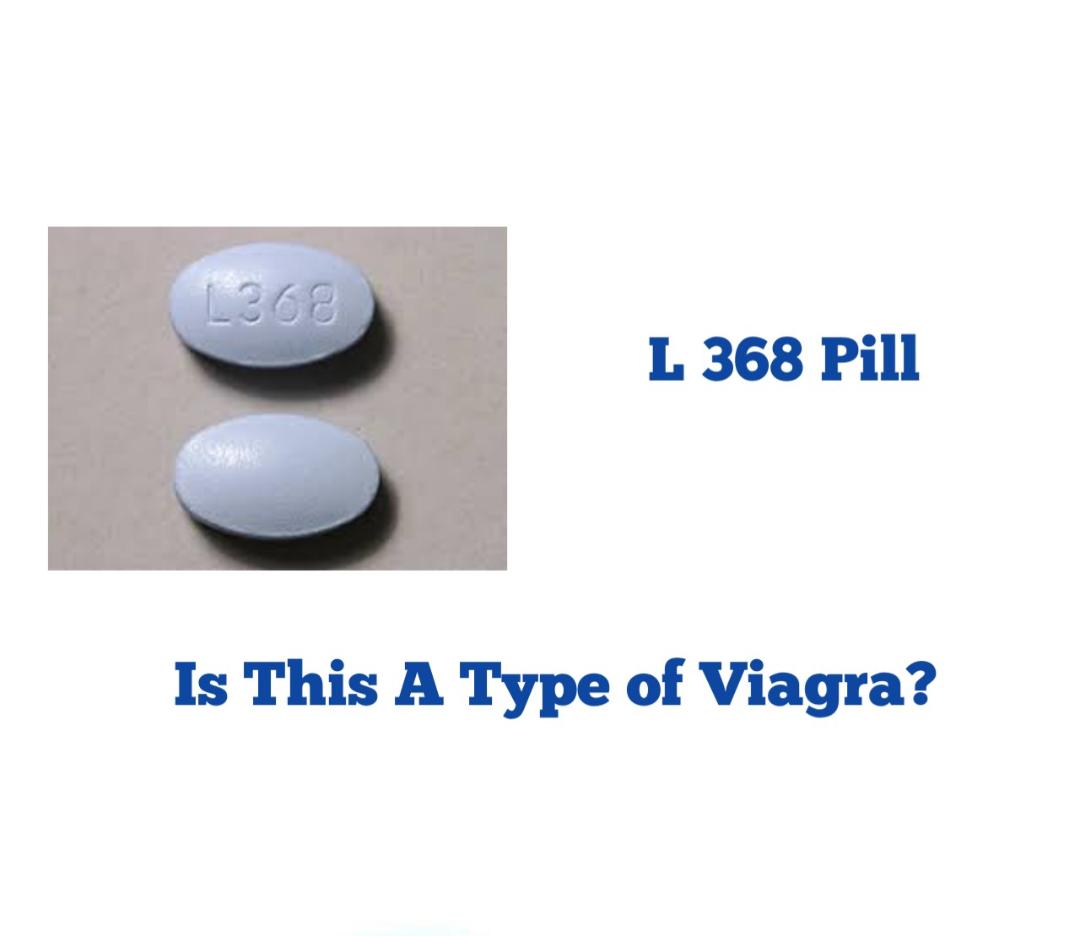 Although the blue pill with the imprint L368 is blue and shaped like Viagra, it is NOT Viagra. The pill has been identified as Naproxen Sodium 220 mg. It is supplied by Goldline Laboratories, Inc. Naproxen is a pain medication that relieves inflammation and joint stiffness. Other NSAIDs in the same medication class include acetylsalicylic acid, diclofenac, ibuprofen, and meloxicam. Viagra on the other hand is a brand of Sildenafil, a common medication used to stimulate erections in men with erectile dysfunction (ED) and treat pulmonary arterial hypertension (high blood pressure affecting the lungs and heart).

Naproxen works by blocking the enzyme that produces prostaglandins. Prostaglandins play an essential role in inflammation. The body produces them at the site of injured tissue, and they cause redness, heat, swelling, and pain.

Is there any link between L368 and Sex?

The regular use of nonsteroidal anti-inflammatory drugs (NSAIDs) like L368 pill is associated with higher odds of erectile dysfunction, a cross-sectional study showed. In a large healthcare system, the rate of erectile dysfunction was 35.2 percent among middle-age men who regularly took NSAIDs and 24 percent among those who did not (P<0.001), according to Dr. Steven Jacobsen, director of research at Kaiser Permanente Southern California in Los Angeles, and colleagues.

After adjustment for age, race, ethnicity, smoking, body mass index, and various comorbidities, that worked out to a 1.22-fold greater likelihood of erectile dysfunction in NSAID users, the researchers reported online in the Journal of Urology.

READ: How to Spot Fake Viagra Pills Vs Real

What Pill Is The Blue Diamond Pill With 100 On Both Sides?