How White Peony Is Used For Breast Growth 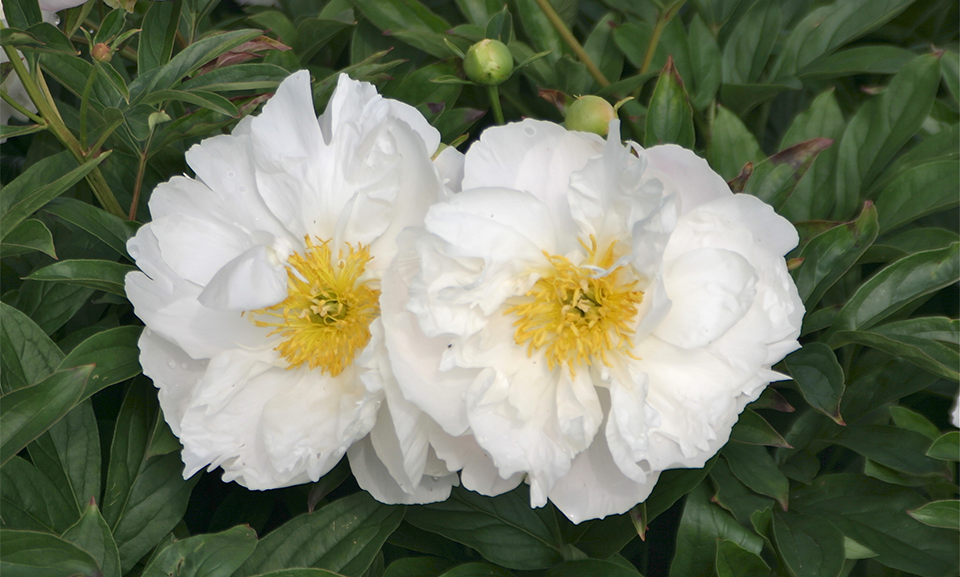 White peony, technically named Paeonia lactiflora Pall., is a flowering plant native to East Asia. It grows in many parts of the world, though, including China, Mongolia, and Siberia. It’s also grown as a common garden plant in the northern United States. For more than 1,000 years, the dried root of the white peony has been used in ancient Chinese medicine. It’s traditionally used to treat a wide range of ailments, including fever, inflammation, and pain. Some of these medicinal benefits have been proven by science.

Scientists are still learning about the medicinal properties of the white peony root. Some of the available research is outdated or involves animals instead of humans. According to a 2019 research review, white peony root contains phytoestrogens. These compounds are structurally similar to estrogen, the primary female sex hormone, and they act like estrogen in the body.

Also, according to a 2012 review, older studies have examined the effect of paeoniflorin, the main compound in white peony. Paeoniflorin has been found to increase the activity of aromatase, an enzyme that turns testosterone into estrogen. The compound also reduces testosterone synthesis.

Similarly, TGP has benefits for inflammatory disorders. According to a 2019 research review, paeoniflorin in TGP can suppress inflammatory pathways. The researchers suggest that it may be beneficial for chronic inflammatory conditions.

A 2018 animal study found that paeoniflorin has an analgesic (pain-relieving) effect. According to the researchers, this is due to paeoniflorin’s anti-inflammatory properties in the central nervous system.

In ancient Chinese medicine, white peony root is used to prevent thrombosis. A 2016 animal study examined this effect. The researchers found that paeoniflorin increased the activity of plasminogen activator urokinase, an enzyme that supports the natural resolution of thrombosis. White peony thins your blood so clots don’t form. It also helps your body better resolve any existing blood clots.

A 2019 review also notes that the active compounds in white peony, including paeoniflorin, can increase blood flow by inhibiting blood coagulation (clotting).

A 2016 lab study states that white peony root extract can decrease hyperpigmentation. This is when the skin appears darker in certain places, and can range from small spots to your entire body. When applied to a human skin sample, the extract reduced melanin. Melanin is the pigment that gives skin its color. So, white peony root extract may be useful for controlling the overproduction of melanin. 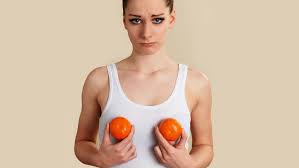 How White Peony is Used For Breast Growth

According to a 2019 research review, white peony root contains phytoestrogens. These compounds are structurally similar to estrogen, the primary female sex hormone, and they act like estrogen in the body. This will counter the effect of testosterone that is in men and women ( women do have it and too much inhibits breast growth) and converts it meaning changing it to estrogen that is usable for many things like breast growth. Women with high testosterone levels, due to either disease or drug use, may experience a decrease in breast size and deepening of the voice, in addition to many of the problems men may have.

White peony has a hormone-balancing activity that helps to reverse the symptoms of PCOS, which include irregular menstruation and infertility. In combination with licorice (Glycyrrhiza glabra) it has been shown to support regular ovulation and to lower the raised testosterone levels that typically occur in PCOS.

Normal testosterone levels in men are around 280 to 1,100 nanograms per deciliter (ng/dL). Women secrete much lower amounts, with normal levels considered to be between 15 and 70 ng/dL. The level of hormones produced in the body varies each day and throughout the day. Testosterone levels are highest in the morning. SEE: How to Use Fenugreek For Breast Enlargement

How to Use Almond Milk For Breast Enlargement