How to Stop Bleeding and Blood Loss 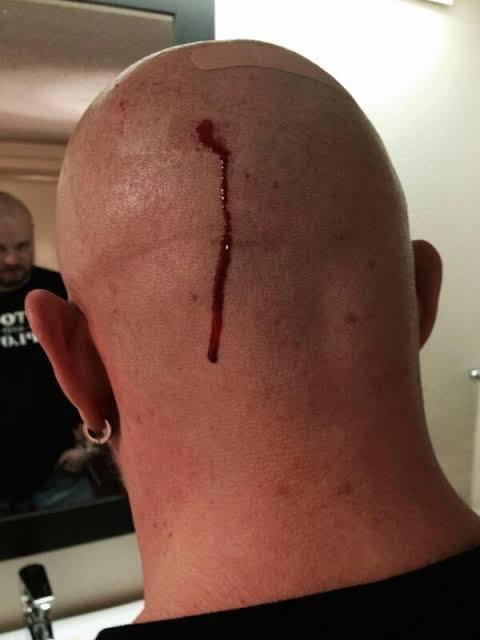 Each year, about 60,000 Americans die from hemorrhaging, or blood loss, a 2018 review estimates. Worldwide, that number is almost 2 million. As many as 1.5 million of these deaths are the result of physical trauma.

Bleeding is the loss of blood from the circulatory system. Causes can range from small cuts and abrasions to deep cuts and amputations. Injuries to the body can also result in internal bleeding, which can range from minor (seen as superficial bruising) to massive bleeds.

A person can bleed to death in 5 minutes. Bystanders may be able to save a life before emergency personnel can arrive. There is a national campaign called Stop the Bleed to teach anyone how to stop bleeding. People in mass casualty events have died from blood loss even when their wounds shouldn’t have been fatal.

First aid for severe external or internal bleeding is critical in order to limit the loss of blood until emergency medical aid arrives. First aid actions to manage external bleeding include applying direct pressure to the wound, maintaining the pressure using pads and bandages, and, raising the injured limb above the level of the heart if possible.

Small cuts and abrasions that are not bleeding excessively can be managed at home. First aid suggestions include:

Bleeding from the nose is usually not severe. First aid suggestions include:

Even a small injury can result in severe external bleeding, depending on where it is on the body. This can lead to shock. In medical terms, shock means the injured person no longer has enough blood circulating around their body. Shock is a life-threatening medical emergency.

The most common type of visible internal bleed is a bruise, when blood from damaged blood vessels leaks into the surrounding skin. Some types of internal injury can cause visible bleeding from an orifice (body opening). For example:

It is important to remember that an injured person may be bleeding internally even if you can’t see any blood. An internal injury can sometimes cause bleeding that remains contained within the body; for example, within the skull or abdominal cavity.

The signs and symptoms that suggest concealed internal bleeding depend on where the bleeding is inside the body, but may include:

Some signs and symptoms specific to concussion (caused by trauma to the head) include:

Internal bleeding is a medical emergency

Falling Flat On Your Face Injuries