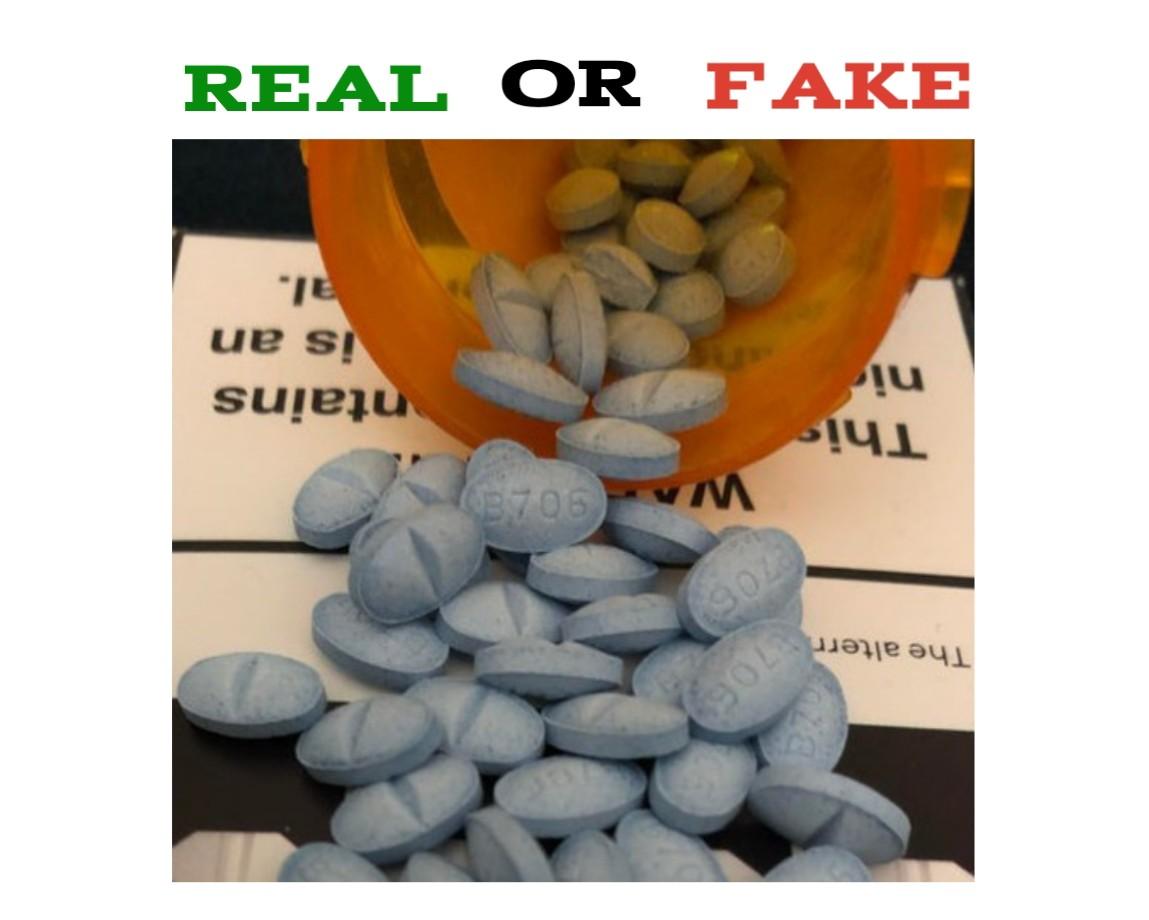 The blue oval/ elliptical pill with the imprint B706 has been identified as Alprazolam 1 mg. It is supplied by Breckenridge Pharmaceutical, Inc. Alprazolam belongs to the drug class benzodiazepines. There is positive evidence of human fetal risk during pregnancy. B706 is classified as a Schedule 4 controlled substance under the Controlled Substance Act (CSA).

Alprazolam (Xanax) is a powerful benzodiazepine that is often prescribed to treat generalized anxiety disorder (GAD), panic disorders, and insomnia. It is extremely addictive when used long-term. Xanax is the number one prescribed psychiatric medication in the United States. Seventy percent of teens with a Xanax addiction get the drug from their family’s medicine cabinet.

Tolerance to Alprazolam develops quickly, requiring the user to take more of the drug to achieve the desired effects. Someone with an alprazolam addiction may take up to 20 to 30 pills per day. If the user decides to stop taking Xanax, they may experience withdrawal effects, such as anxiety, restlessness, insomnia, and tremors. The onset of withdrawal symptoms is a sign that a physical dependence has developed. The development of tolerance and withdrawal are indications of addiction. Once an alprazolam addiction has taken hold, daily responsibilities, such as school, work, or family, are ignored as energy is redirected towards drug-seeking behavior.

The Menace of Fake Xanax

In their latest report on fake online pharmacies that ply their trade in the United States, the National Association of Boards of Pharmacy (NABP) found more than 1,500 new websites that it considers “Not Recommended,” and of these, 31% are offering illicit prescription drugs, such as codeine, fentanyl, oxycodone, Adderall, Valium, and Xanax. Falsified medicines are often the business of criminal cartels. Fentanyl-laced pills are responsible for most overdose deaths involving drugs that trigger highs. Fentanyl is a powerful synthetic opioid that is similar to morphine but is 50 to 100 times more potent.

Many drug dealers mix the cheaper fentanyl with other drugs like Xanax to increase their profits, making it often difficult to know which drug is causing the overdose. Naloxone is a medicine that can treat a fentanyl overdose when given the right away. It works by rapidly binding to opioid receptors and blocking the effects of opioid drugs. But fentanyl is stronger than other opioid drugs like morphine and might require multiple doses of naloxone.

Know your Drug: Do you know how a genuine B706 pill looks like? This is the first step in avoiding counterfeit medication – Visual inspection. The real B706 pill is easy to identify, when you receive your medication, pay attention to the physical details – the appearance of the drug, the packaging, and the instructions about its usage. Here are things to look out for when inspecting the drug.

Check for the security seal of the package: Drugs whose package seals have been broken or tampered with are more likely to be counterfeit.

Check for the drug’s registration number: A B706 pill with no registration number of the appropriate drug agency (Drug Identification Number ( DIN ) is a computer-generated eight-digit number assigned by Health Canada to a drug product prior to being marketed in Canada.) is likely to be fake. Also, if this number is present but not clearly printed, it may be fake.

Check the appearance of the B706: Do not overlook unusual crystals on the wall of the containing bottle or on the tablet. These may be signs that the medication is counterfeit. Also, if the drug looks crushed, broken, or abraded, it may be fake. Furthermore, if you notice an abnormal discoloration on the tablet, this may also suggest foul play. Fake B706 also has abnormal softening, hardening, or swelling.

Price of B706 pill: The price may also be a sign that a B706 pill is fake. If you come across an unusually cheap brand of Xanax or a medication you use, the brand may be fake. Although some fake drugs may cost as much or even more than genuine ones.

Buy from a Reputable Pharmacy: Chances are slim that you will be given a counterfeit drug from a reputable pharmacy. Avoid buying your medications from unregistered drug stores or open markets. The chances are very high that you will purchase a fake drug from these dealers. This is because these sources are unregulated and unsupervised, therefore, can easily partake in the fake drug business.

Fentanyl testing is one of the most reliable ways of telling a fake from a real B706 pill. A new University of Maryland study found Fentanyl tops the list of drugs detected in overdose patients at two Baltimore hospital emergency departments. The finding suggests that hospitals and medical systems throughout the United States consider adding Fentanyl, a potent synthetic opioid linked to most fatal overdoses in Maryland, to their routine drug testing panels. That is the conclusion of researchers at the University of Maryland School of Medicine (UMSOM) and the Center for Substance Abuse Research (CESAR) at the University of Maryland, College Park. Currently, fentanyl is not routinely included in these panels nationwide. The procedure described below can help law enforcement agents and public health officials to pick out fentanyl-laced powders and pills.

Drugs are designed to help us fight off illnesses and diseases but with counterfeits infiltrating the market, it may be difficult for people to get rid of these diseases. With the recommendations in this article, you not only increase your chances of buying standard, high-quality drugs, but you also reduce or even eliminate your chances of using counterfeit B706 pills. This keeps you safe and healthy at all times. SEE: How To Spot An R039 Xanax Yellow Pill Fake