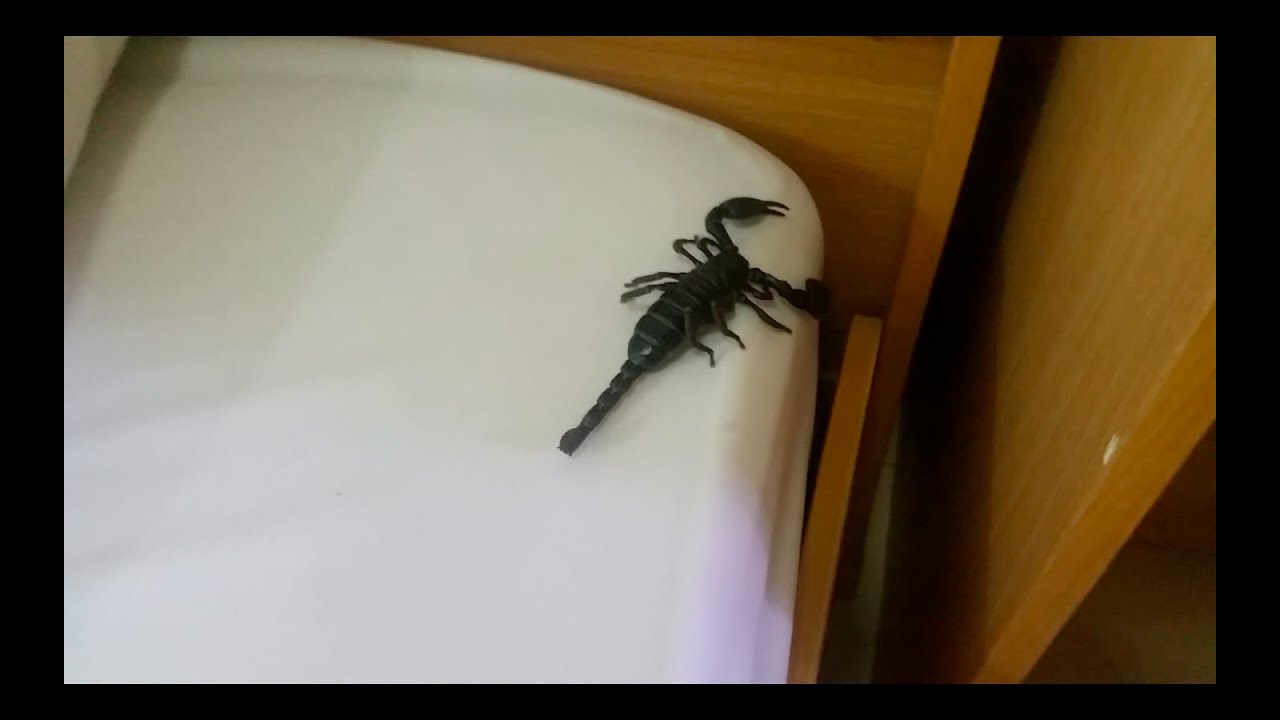 Scorpions are predatory insects that have eight legs, and are easily recognized by a pair of grasping pincers and a narrow, segmented tail, often carried in a characteristic forward curve over the back and always ending with a stinger. They are closely related to spiders, mites and ticks. There are about 1,200 scorpion species in the world and 70 species in the United States alone. Of these, the most dangerous species is the Arizona Bark Scorpion, which is found in the American southwest and in Northern Mexico.

Scorpions are a common arthropod on every continent except Antarctica. If threatened, a scorpion may use its long, flexible tail to sting a potential predator. Frequently, people unknowingly come into contact with these species and experience the painful sensation of envenomation.

Scorpions commonly use gaps under doors; ground-level windows; gaps surrounding plumbing pipes and utility lines that enter the home; and cracks and gaps in the foundation to get inside a home or business. Scorpions also gain access by hitchhiking inside in boxes, firewood, potted plants and outdoor furniture.

Scorpions prefer to stay in dark spaces during the day and come out at night to find food and water. During the day, scorpions stay hidden in the wild using crevices or burrows. Scorpions are active at night when you are asleep in your bed. This helps them preserve the water they use to manage body temperature. Nighttime is also the best time for them to sneak up on their prey. You can get rid of them by observing the following:

Removing Food Sources and Sealing Your House: Eliminate excess moisture. Scorpions enter homes looking for water. Keep floors, corners, closets, and crawl spaces dry and free of leaks. Refrain from allowing water to stand in puddles or containers near the exterior of your home.

Get rid of bugs in your house: Scorpions feed on insects, so if you have an issue with roaches, ants, or other bugs in the house, you’ll need to solve that problem before the scorpions will go away. Here are a few good ways to keep the insect population down in your home:

Consider spraying insecticides around your home to kill insects. Do research and approach this method with caution, since some insecticides are poisonous to humans and pets.

Remove scorpion shelters: Scorpions like to hide in dark places, especially during the day. Get rid of structures in and around your home that could be used as a convenient hiding place by a scorpion. Take the following measures to keep scorpions from hanging around:

Keep your closets and bedrooms neatly organized. Scorpions like to hide in shoes and piles of clothes on the floor.

Outdoors, trim back bushes and foliage that scorpions can hide under. Get rid of piles of wood, rocks or yard clippings. Trim back vines and other potential hiding spots.

Seal your home: Scorpions can slip through an opening the size of a credit card. Sealing your home is an important method for keeping them from invading. In order to make sure your home is secure, take the following measures to seal the doors, windows and foundation:

Use caulk to fill in holes and cracks in your walls, baseboards, or the foundation of your home.

Make sure your windows close tightly and the screens are sealed so scorpions can’t climb in.

Get door seals to prevent scorpions from coming in under the doors.

How To Get Rid Of Cockroaches In Nigeria

How To Kill Mosquitoes Fast