How To Prevent Capsular Contracture After Surgery 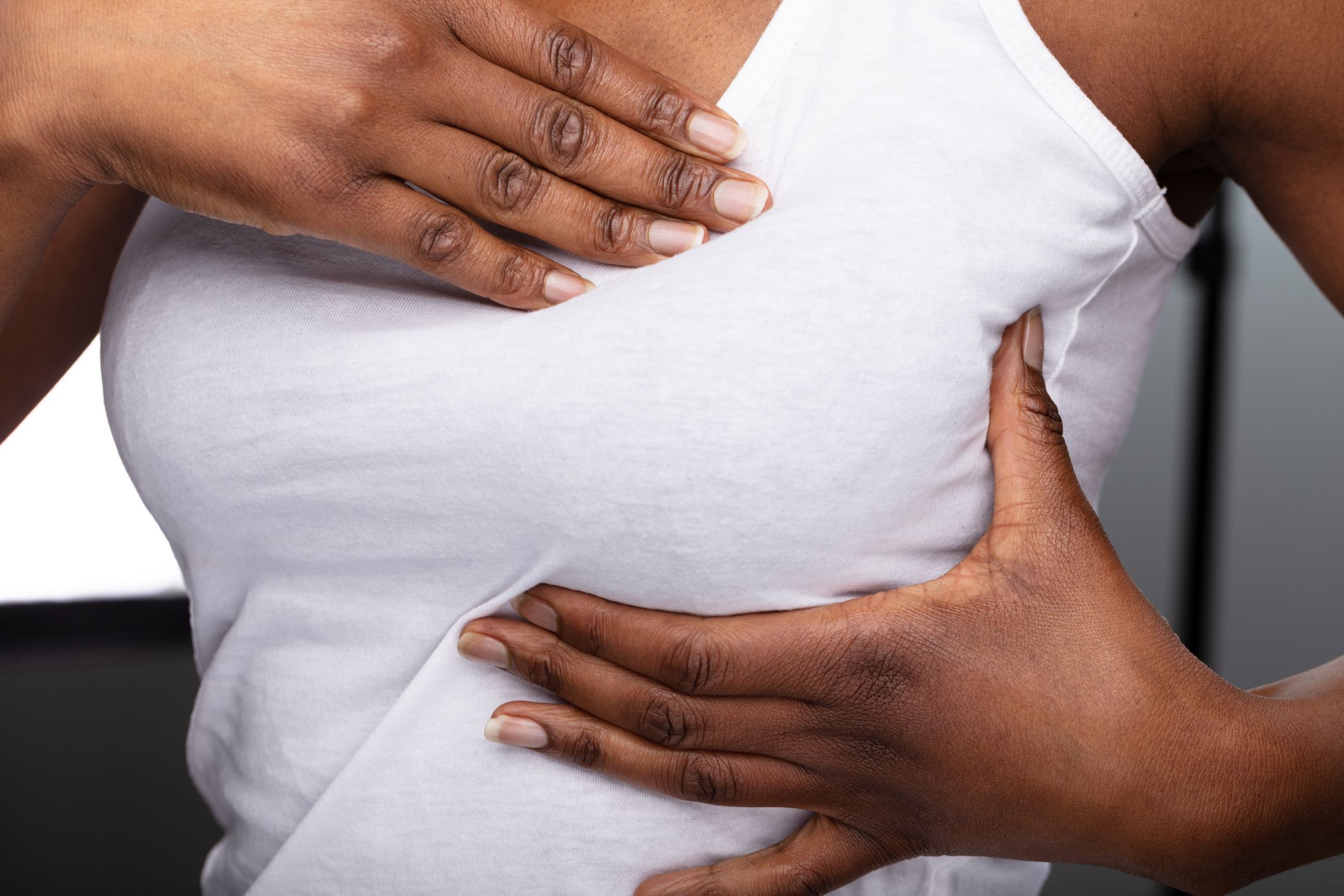 Capsular contracture occurs when the collagen-fiber capsule shrinks, tightens, and compresses the breast implant, much like the collapse of a bubble gum bubble. It is a medical complication that can be painful and discomforting and might distort the aesthetics of the breast implant and the breast.

Capsular contracture is the most common complication following implant-based breast surgery and is one of the most common reasons for reoperation with an overall incidence of 10.6% according to a study published in the Archives of Plastic Surgery.

Who is at risk of capsular contracture?

If you’ve had radiation therapy at any time in the past — and particularly if you had it after your initial breast reconstruction surgery — that can greatly increase your risk of developing capsular contracture. But overall, the reasons that some individuals develop capsular contracture while others do not are not well understood.

Some of the other factors that may raise the risk of capsular contracture include rupture of an implant, hematoma (a build-up of blood where tissue was removed during surgery), developing a microbial biofilm (subclinical infection) on an implant, and a genetic predisposition to forming scars.

What are the signs and symptoms of capsular contracture?

Signs of capsular contracture, such as increasing firmness or tightness in the breast, can start to appear as early as a few months after your implant reconstruction surgery or years later. You may want to consider corrective surgery for capsular contracture if it’s causing you chronic pain, restricted range of motion, and/or changes in the position and shape of the breast. READ: Signs Of Breast Implant Problems (Pictures)

How To Prevent Capsular Contracture

According to published studies, there are a number of pre-, intra-, and postoperative techniques that are implemented by many surgeons to prevent capsular contracture. Various breast massage and implant displacement techniques are believed to reduce the incidence of capsular contracture and are commonly recommended after breast augmentation. Some of these techniques include varying methods of displacement, manual pressure, and massaging of the implant into the cavity.

To prevent this condition, plastic surgeons usually instruct post-breast augmentation patients to perform a daily breast massage in the initial few months after their procedure. While it may be beneficial to understand how to massage the breasts properly, it does not guarantee that capsular contracture will not occur. Massage can help prevent the capsule from tightening but may be unable to stop the process entirely. It is important for patients to ask their doctor for specific instructions on how to massage the region safely. Some hospitals provide the patient with instructional materials, such as videos or pamphlets.

Some techniques that the patient may find beneficial are as follows:

Three times daily in the initial month after the surgery

A good thumb rule is to massage for a minimum of five minutes at a time.

In addition to the existing differences in breast massage, patient compliance is another variable to consider in the prevention of this condition. Ultimately, massage technique and frequency are qualitative and subject to physician preference. In a recent study published in the American Journal Of Plastic Surgeons, Becker and Springer reported a decreased incidence of capsular contracture from 20% to less than 2% in their breast augmentation cases over the last 15 years which indicates that a regular breast massage is one of the best techniques to prevent capsular contracture and its complications. ALSO READ: Why Do My Breasts Sag At A Young Age

Six Dangerous Side Effects of Buttocks Augmentation and Implants

Can Slapping Breast Cause Cancer?