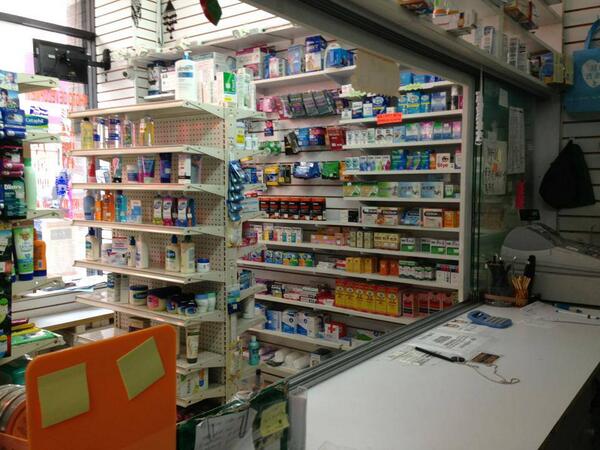 She submitted fraudulent claims for reimbursement for prescription drugs that were not dispensed, weren’t medically necessary or were purportedly dispensed when the pharmacy wasn’t registered with the state of New York, according to the charges against her.

The schemes took place between 2015 and 2020, the Justice Department said. “In attempting to finance a lavish lifestyle, Mohammed stole millions of dollars intended to provide medical and health services to the elder population, individuals with disabilities, and other HHS beneficiaries,” Scott Lampert, special agent in charge of the HHS Office of Inspector General, said in a news release.

Ms. Mohammed admitted to using the proceeds of the schemes to purchase luxury items, including a Porsche and jewelry, the Justice Department stated. She agreed to forfeit $5.1 million and to pay more than $6.5 million in restitution to Medicare and Medicaid. She faces up to 40 years in prison.

The National Heath Care Anti-Fraud Association estimates conservatively that health care fraud costs the US about $68 billion annually — about 3 percent of the $2.26 trillion in health care spending. Other estimates range as high as 10 percent of annual health care expenditure, or $230 billion.

How to Avoid Health Insurance Scams(2019)

List Of Approved Medical and Pharmacy Schools in Cameroon