Does Stametta Help In Cleaning Your Stomach? 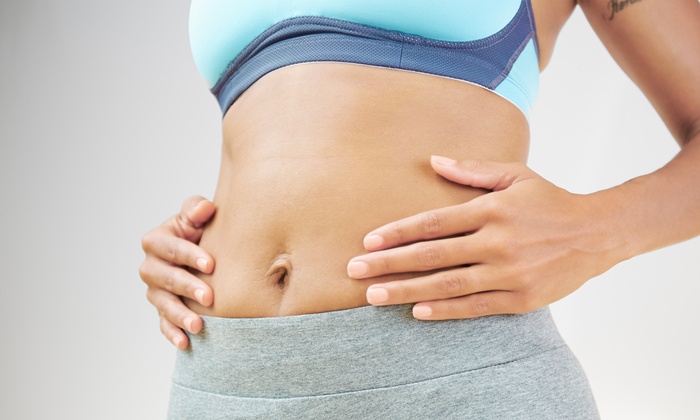 The stomach is a hollow organ, or “container,” that holds food while it is being mixed with stomach enzymes. These enzymes continue the process of breaking down food into a usable form. Cells in the lining of the stomach secrete a strong acid and powerful enzymes that are responsible for the breakdown process. When the contents of the stomach are processed enough, they’re released into the small intestine.

Constipation occurs when bowel movements become less frequent and stools become difficult to pass. It happens most often due to changes in diet or routine, or due to inadequate intake of fiber. You should call your doctor if you have severe pain, blood in your stools, or constipation that lasts longer than three weeks.

Having fewer than three bowel movements a week is technically, the definition of constipation. However, how often you “go” varies widely from person to person. Some people have bowel movements several times a day while others have them only one to two times a week.

Stametta is a South African herbal liquid medicine sold off the counters in shops and pharmacies in the country. It is designed to assist in promoting or supporting the functions of the stomach and intestines and for short-term use in cases of occasional constipation. Stametta is also believed to strengthen the immune system and relieve various conditions. These include menstruation, lower back and joint pain, fatigue, gum disorders, sexual performance, flatulence, digestive problems and constipation. It can also strengthen bones and muscle tissue.

Stametta has aloe vera as one of the ingredients. People have used it for thousands of years for healing and softening the skin. Aloe has also long been a folk treatment for many maladies, including constipation and skin disorders. Modern-day research into aloe vera’s benefits is mixed, with some evidence showing it can cause cancer in lab animals. Each 500 ml of Stametta contains: Aloe 1,667 g; Ascorbic Acid (Vitamin C) 1,667 g; Aniseed Oil (Pimpinella Ansium) 0,817 g; Magenesium Sulphate 71,667 g; Preservative: Nipastat 0,02% m/v.

A growing number of the world’s population are turning to plant derived remedies and medicines for many reasons, which include their low cost compared to western pharmaceuticals and seeking natural alternatives which are widely believed to have fewer side effects.

Does Stametta Help In cleaning Your stomach?

Historically, preparations of aloe vera like Stametta have been used for digestive ailments. Diarrhea and constipation are common issues the plant is well-known for helping with. Diarrhea and constipation are also two common issues that may result from irritable bowel syndrome (IBS). Other symptoms of IBS include cramping, abdominal pain, flatulence, and bloating. Aloe has shown potential for helping these problems as well.

Stametta is rich in compounds and plant mucilage that can have a soothing effect on the stomach. Stametta Juice contains anthraquinones, or natural laxatives that may further help with constipation. The blends also contain some fiber and nutrients that benefit digestion. They also hold water to help hydrate and keep up regularity.

Studies indicate that the Aloes improve the absorption of both vitamins C and E. The absorption is slower and the vitamins last longer in the plasma with the Aloes. Aloe is the only known supplement to increase the absorption of both of these vitamins. What’s more, a study in 2015 found that vitamin C may help cleanse the colon. However, you should keep in mind that there are some safety concerns with aloe latex. Taking too much of a laxative like Stametta may make your symptoms worse.

Also Read: Can Stametta Cause Abortion

Is Pedialyte Good For Upset Stomach and Vomiting?