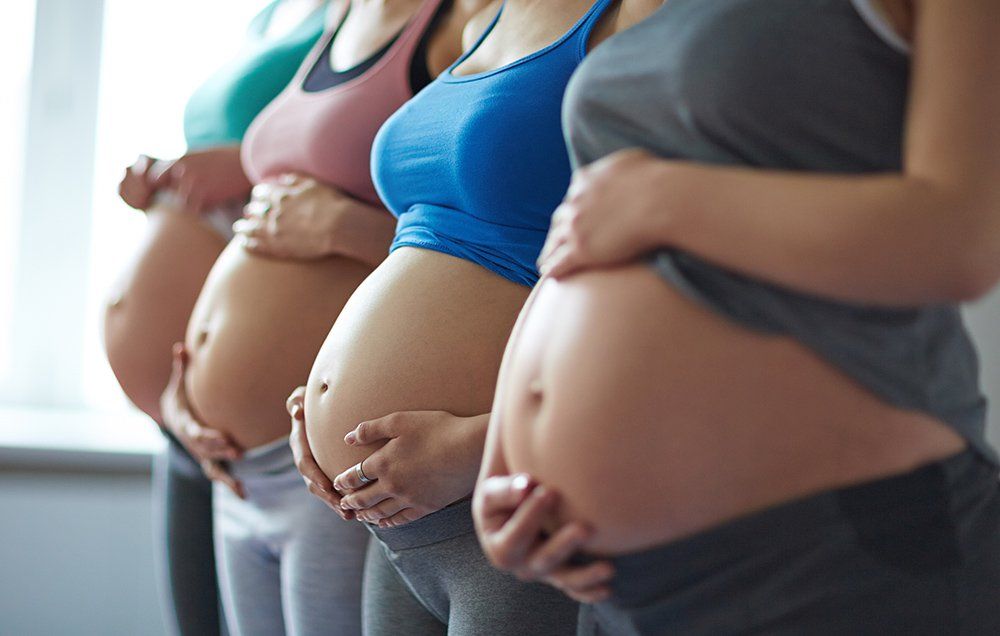 According to a study of more than 2,000 couples that was funded by the National Institutes of Health, COVID-19 vaccination does not affect the chances of conceiving a child. Researchers found no differences in the chances of conception if either male or female partner had been vaccinated, compared to unvaccinated couples. However, couples had a slightly lower chance of conception if the male partner had been infected with SARS-CoV-2 within 60 days before a menstrual cycle, suggesting that COVID-19 could temporarily reduce male fertility. The study was conducted by Amelia K. Wesselink, Ph.D., of Boston University, and colleagues. It appears in the American Journal of Epidemiology.

“The findings provide reassurance that vaccination for couples seeking pregnancy does not appear to impair fertility,” said Diana Bianchi, M.D., director of NIH’s Eunice Kennedy Shriver National Institute of Child Health and Human Development, which funded the study. “They also provide information for physicians who counsel patients hoping to conceive.”

Researchers analyzed data from the Pregnancy Study Online an internet-based prospective cohort study of U.S. and Canadian couples trying to conceive without fertility treatment. PRESTO is led by Lauren A. Wise, Sc.D., of Boston University.

Study participants identified as female and were 21 to 45 years old. They completed a questionnaire on their income and education levels, lifestyle, and reproductive and medical histories, including whether or not they were vaccinated against COVID-19 and whether they or their partners had ever tested positive for SARS-CoV-2. They also invited their male partners aged 21 or older to complete a similar questionnaire. Female partners completed follow-up questionnaires every eight weeks until they became pregnant, or up to 12 months if they did not.

The investigators found no major differences in conception rates per menstrual cycle between unvaccinated and vaccinated couples in which at least one partner had received at least one dose of the vaccine.

Results were similar when the investigators looked at factors that could potentially influence the results, such as whether study participants or their partners received one or two doses of a vaccine, the type of vaccine they received, how recently they were vaccinated, whether they were American or Canadian, whether they were health care workers, or they were couples without a history of infertility.

Fever, known to reduce sperm count and motility, is common during SARS-CoV-2 infection and so could explain the temporary decline in fertility the researchers observed in couples in which the male partner had a recent infection. Other possible reasons for a decline in fertility among male partners who recently tested positive could be inflammation in the testes and nearby tissues and erectile dysfunction, all common after SARS-CoV-2 infection. The researchers noted that this short-term decline in male fertility could potentially be avoided by vaccination.

How Long Does The COVID-19 Vaccine Last?