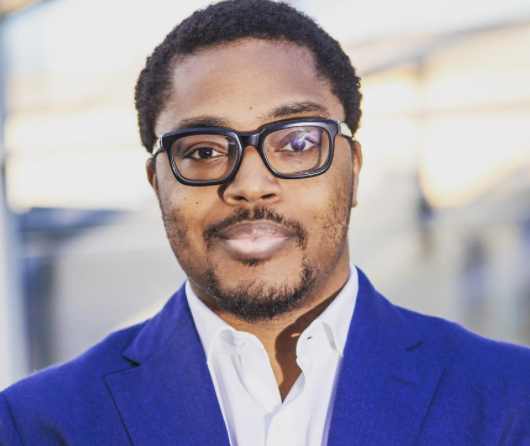 One thing that Paddy’s memoir thought many ignorant Nigerians like my self was that Paddy Adenuga was not the spoilt, overbearing, and unintelligent fellow that the Nigerian media have painted over the years. As I read through his  Chevron Netherlands acquisition dairy, I pictured a young Nigerian that exemplifies the true Nigerian spirit  of never giving up, a young Nigerian  transforming his education, training, and contacts into an idea that would have revolutionized the way oil and gas business is conducted on the continent.

Going through his write up to me was  like attending Harvard Business school through the back door, the whole business concept of Catalan, and the openness with which he described his failures and willingness to accept responsibilities for them  makes  the chronicles of Catalan a good read for African businessmen and women with interest in becoming big players in the Oil and gas sector on the continent with one of the largest proven oil and gas reserves in the world.

1. Unlike many rich kids and heir to riches,  Paddy had the courage to strike out on his own and build a business that was bigger than anything he has ever attempted.

Lesson: All rich kids are not the same ; the fact that he/ she is from a rich home  does not mean he/she is not intelligent, ambitious or hardworking.

2. Although born with a silver spoon, here was a golden boy, uncomfortable with sitting back and getting a golden pass through life. He swapped the largest Indigenous mobile telecommunications operator  with a five man   start up to pursue his dreams.

Lesson: Riches does not necessarily make you fulfilled

3. He was willing to venture and travel into unfamiliar territories outside his comfort zone in search of new opportunities instead of “feasting” on his fathers empire.

Lesson : There are certain things you will never learn in your comfort zone

4. The Edgar and Remi component of the memoir showed that experience and relationships still matters a lot in business, and  that although he has managed companies at the highest levels,   he was not immune to making bid wrecking and business crumbling mistakes.

Lesson: You may never get help if you refuse to ask.

5. The Catalan Management advice against his guts is a reminder to business tycoons and entrepreneurs that sometimes its  pays to trust your instincts.

Lesson: It takes more than best brains to succeed in business.

As an avid reader and author, I have chosen to share this few but powerful lessons  I have learnt from Paddy’s chronicles  praying that perhaps , Nigerians who hate long reads like me sometime ago will somehow learn from a Nigerian who has chosen to share his memoir with us with the hope that we will learn from the  mistakes of his near acquisition of Chevron Netherlands  and just like his father  we will one day share in his joy and accomplishments.