Can Infection Cause Waist Pain? 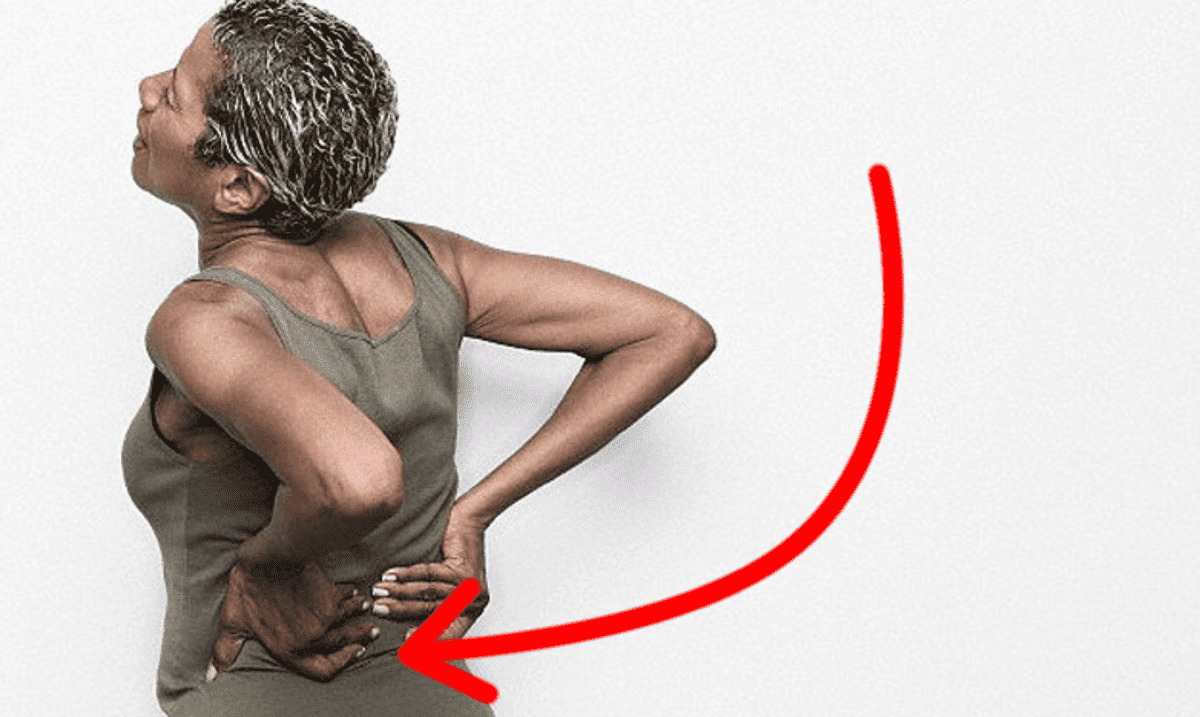 An infection occurs when another organism enters your body and causes disease. The organisms that cause infections are very diverse and can include things like viruses, bacteria, fungi, and parasites.You can acquire an infection in many different ways, such as directly from a person with an infection, via contaminated food or water, and even through the bite of an insect.

Viral infections. Viruses are very tiny infectious organisms. They’re even smaller than bacteria. On the most basic level, a virus is composed of a piece of genetic material that’s surrounded by a protein shell. Some viruses may have an additional envelope or other features on their surface.  Example include Chickenpox, Flu (influenza), Covid-19, Herpes and Human immunodeficiency virus (HIV/AIDS)

Bacterial infections. Bacteria are single-celled microorganisms. They’re very diverse, coming in a variety of different shapes and sizes. Bacteria can be found in all sorts of environments, including soil, bodies of water, and in or on our bodies. Some can survive extreme temperatures or even radiation exposure. Although there are a great many bacteria in and on our bodies, these bacteria often don’t cause disease. In fact, the bacteria in our digestive tract can help us digest our food. However, sometimes bacteria can enter our bodies and cause an infection. For example Staph infections are caused by staphylococcus bacteria, types of germs commonly found on the skin or in the nose of even healthy individuals.

Fungal infections. Fungi are another diverse group of organisms that can include things like yeasts and molds. They can be found throughout the environment, including in the soil, indoors in moist areas like bathrooms, and on or in our bodies. Sometimes fungi are so small that you can’t see them with the naked eye. Other times, you’re able to see them, such as when you notice mold on your bathroom tile. The fungus candida albicans is responsible for most vaginal yeast infections. Your vagina naturally contains a balanced mix of yeast, including candida, and bacteria. Certain bacteria (lactobacillus) act to prevent an overgrowth of yeast. But that balance can be disrupted.

Parasitic infections. Parasites live on or in a host organism and get food or other nutrients at the host’s expense. Some people think of parasitic infections, like malaria, as occurring only in developing countries or in tropical areas, but parasitic infections exist in other parts of the world as well. The most common ones include Giardia infections (through contaminated water) and toxoplasmosis (spread by cats). 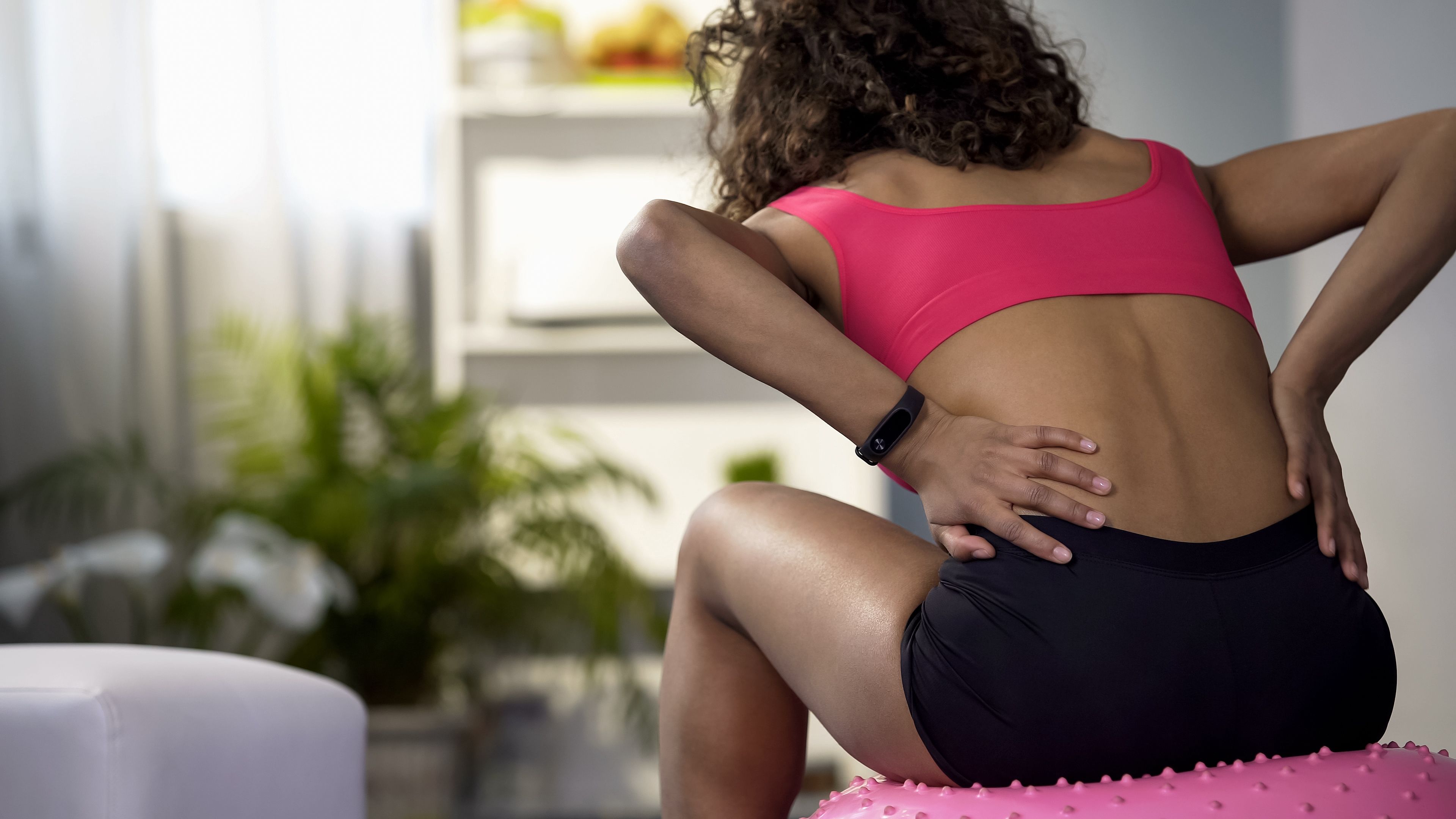 Can Infection Cause Waist Pain?

Infection especially bacterial infection can cause waist pain. According to a new research by the department of the Spine Center of Southern Denmark, University of Southern Denmark, Odense, led by Hanne B. Albert, PhD, some 40% of chronic lower back pain (CLBP) (Waist) could be caused by bacteria, and that a significant percentage of people with lower back pain following a herniated disc and swelling in the spine could find relief by taking an antibiotic. SEE: How Effective is Neurovit Forte For Nerve Pain?

You can use an ice pack and an over-the-counter pain reliever such as acetaminophen, aspirin, ibuprofen, or naproxen. After the inflammation calms down, a heating pad or pack can help soothe muscles and connective tissue. If you have chronic back pain, sleep on a medium-firm mattress. If symptoms persist see your doctor

Can Chlamydia Treatment Cause Yeast infection