Can I Use Vaseline And Toothpaste For Bigger Buttocks 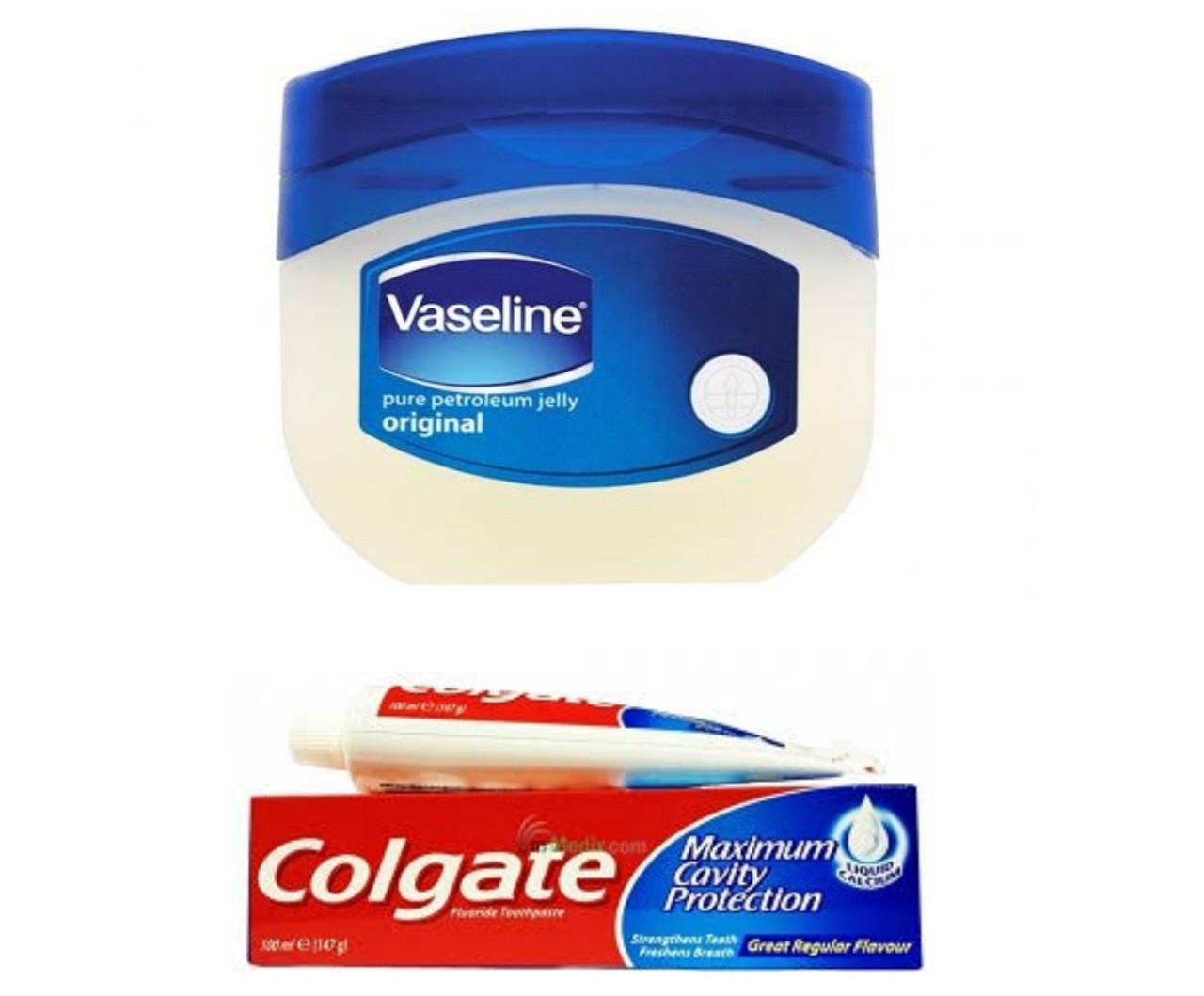 A study by the University of Pittsburgh and the University of California at Santa Barbara, monitored more than 16,000 women and found that the women with bigger hips and butts consistently beat their non-curvy counterparts on cognitive tests. Even the curvy women’s children were smarter too. That’s because the hips and butt store essential omega-3 fatty acids, which promote brain growth, and the curvy girls had more of that stored up, which helped not only in their own intelligence, but in the formation of their children’s brains during pregnancy.

Studies like this have triggered a tsunami of women wanting to boost their backside by all means possible. Your backside boasts of the largest muscle group in your body. Not only do these muscles help you walk, sit, run, and jump, but they’re also famous for their curvaceous appearance. Like most other body parts though, glutes can vary in their shape and tone. And if your glutes aren’t as big as you’d like, there are ways to help boost the size of these muscles.

The internet has been flooded with many videos and articles on how to use all manner of remedies including  petroleum jelly and toothpaste to enhance buttock size. In this article, we will analyze available evidence and show you whether it works or not.

While Vaseline can be used as a lubricant, it can also be used as a moisture insulator for local skin conditions characterized by tissue dehydration. Vaseline has been reported to be highly refined, triple-purified and regarded as non-carcinogenic.

Toothpaste is a paste or gel dentifrice used with a toothbrush to clean and maintain the aesthetics and health of teeth. Toothpaste is used to promote oral hygiene: it is an abrasive that aids in removing dental plaque and food from the teeth, assists in suppressing halitosis, and delivers active ingredients (most commonly fluoride) to help prevent tooth decay (dental caries) and gum disease (gingivitis).

Does Vaseline and Toothpaste Work For Bigger Buttocks?

No, there are no scientific evidence to back up this claim. Experts insist that people have been using Vaseline since 1870, almost 150 years. If it truly made the breasts or butt bigger, it would have been commercialized by now. Toothpaste has a basic pH and can irritate a healthy skin, which has a naturally acidic pH. Upsetting your skin pH with too much toothpaste could lead to rashes and burning on your buttocks.

In addition, sodium lauryl sulfate, another ingredient often found in toothpaste, can clog up your pores and may be too harsh to be used on buttocks especially if there are any abrasions as it has been known to irritate skin and cause more problems.

Does Vaseline and Banana For Bigger Buttocks Work?

Why Are Women Learning How To Apply Fish Oil On Buttocks?