Can A Woman Get Trichomoniasis On Her Own? 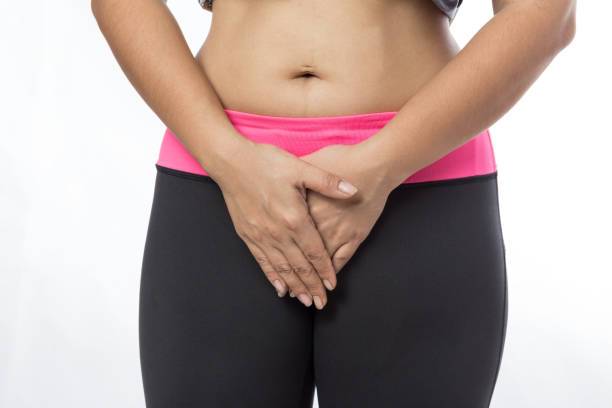 According to a study published in the BMC Women’s Health Journal, reproductive tract infections (RTI’s) are endemic and places a heavy toll on women. If untreated, RTI’s can lead to adverse health outcomes such as infertility, ectopic pregnancy and increased vulnerability to transmission of the human immunodeficiency virus. It is also associated with adverse pregnancy outcomes.

Trichomoniasis, commonly known as trich is one of the most common non-viral sexually transmitted disease (STD) in the world. Its name comes from the parasite Trichomonas vaginalis that causes the disease. You may have trich and not know it —the infection rarely causes symptoms. Trich is contagious, which means you might unknowingly infect others through sexual contact. You may also hear STDs like trich referred to as sexually transmitted infections (STIs).

How common is trichomoniasis (trich)?

Trichomoniasis is the most common curable STD affecting both men and women in America. Approximately 3.7 million people have the disease according to Cleveland Clinic data.

Trich affects all genders. Women (especially older women) are more likely than men to get the disease. Black women are more prone to the disease. Your risk for trich increases if you, don’t use condoms or have multiple partners.

Yes, trich is very contagious. In addition to affecting the genitals, trich can also infect the anus, mouth and hands.

A parasite called Trichomonas vaginalis causes this STD. Once you’re infected, you can give trich to someone else.

What are the symptoms of trichomoniasis (trich)?

One reason trich spreads so easily is that a large number of infected people — up to 70% — never have symptoms. You may infect others before you know you have the disease. In fact, men rarely show any signs of infection. When symptoms occur, they tend to appear within five to 28 days after exposure. You may experience:

Can A Woman Get Trichomoniasis On Her Own?

Yes, While trichomoniasis is almost always spread through sexual contact, a woman can also contract Trichomoniasis on her own without being sexually active. According to Healthline, there’s always a (very) slim chance that you or your partner can contract trich from the following non sexual agents:

Keep in mind that there are very few reported cases of trichomoniasis being spread through these means, but it is possible.

Can You Get Trichomoniasis From A Toilet Seat?

How Can You Get Trichomoniasis If No One Cheats?