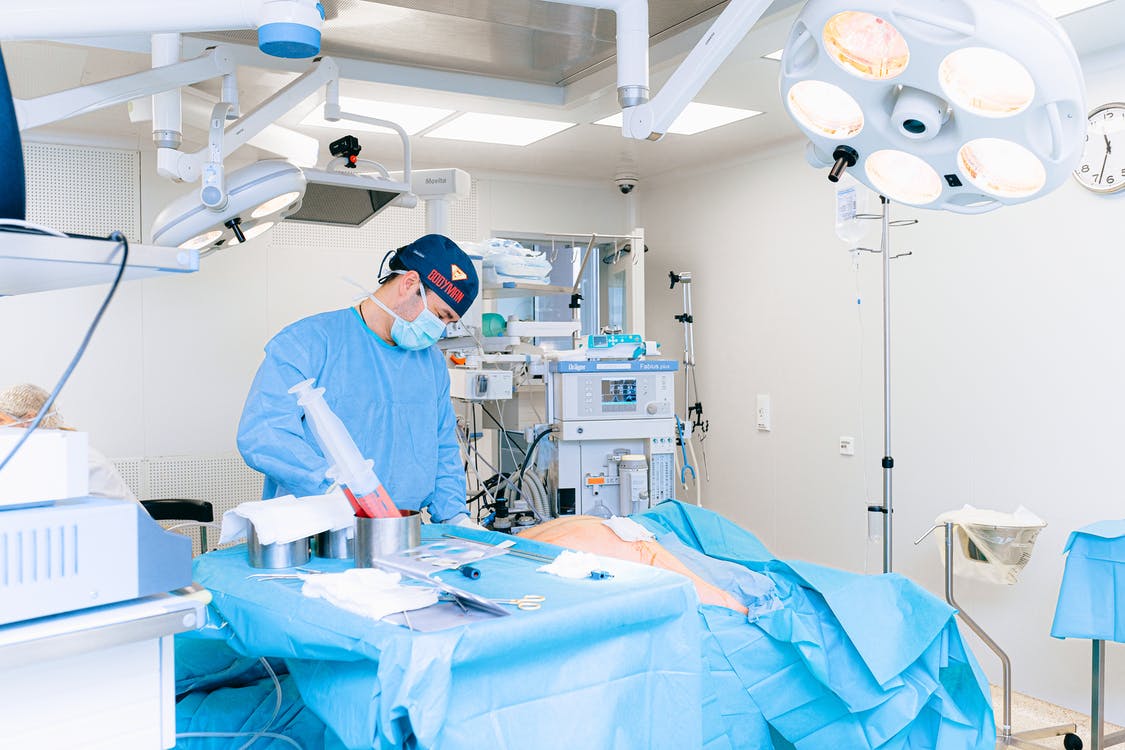 Johnson & Johnson is an American multinational corporation founded in 1886 that develops medical devices, pharmaceutical and consumer packaged goods. Its common stock is a component of the Dow Jones Industrial Average and the company is ranked No. 37 on the 2018 Fortune 500 list of the largest United States corporations by total revenue. J&J is one of the world’s most valuable companies.

Johnson & Johnson is headquartered in New Brunswick, New Jersey, the consumer division being located in Skillman, New Jersey. The corporation includes some 250 subsidiary companies with operations in 60 countries and products sold in over 175 countries. Johnson & Johnson had worldwide sales of $70.1 billion during calendar year 2015. Johnson & Johnson’s brands include numerous household names of medications and first aid supplies.

In 1996, Ciba-Geigy merged with Sandoz; the pharmaceutical and agrochemical divisions of both companies formed Novartis as an independent entity. Ciba-Geigy and Sandoz businesses were sold, or, like Ciba Specialty Chemicals, spun off as independent companies. The Sandoz brand disappeared for three years, but was revived in 2003 when Novartis consolidated its generic drugs businesses into a single subsidiary and named it Sandoz. Novartis divested its agrochemical and genetically modified crops business in 2000 with the spinout of Syngenta in partnership with AstraZeneca, which also divested its agrochemical business.

As the world’s only fully accredited teaching hospital aboard an aircraft, the Flying Eye Hospital is quite a sight to behold. Designed to bring the best medical technology and training to the developing world, the third generation of the flying hospital was built in a donated MD-10 jet in 2016. Orbis International (a non-profit dedicated to increasing eye care standard and availability in over 90 countries) operates the Flying Eye Hospital. Alcon, Novartis AG’s eye care division, has supported Orbis for 34 years with grants, donated equipment, and volunteers.

In October 2016, the new Flying Eye Hospital took its three-week maiden voyage to the northern Chinese city of Shenyang. Once there, the hospital’s volunteers demonstrated a number of eye surgeries using advanced equipment to Chinese ophthalmologists in the plane’s operating room. In 2014, Novartis established a center in Hyderabad, India, in order to offshore several of its R&D, clinical development, medical writing and administrative functions. The center supports the drug major’s operations in the pharmaceuticals (Novartis), eye care (Alcon) and generic drugs segments (Sandoz). SEE : List Of Top Medical Device Companies In USA

Abbott Laboratories is an American multinational medical devices and health care company with headquarters in Abbott Park, Illinois, United States. The company was founded by Chicago physician Wallace Calvin Abbott in 1888 to formulate known drugs; today, it sells medical devices, diagnostics, branded generic medicines and nutritional products. It split off the research-based pharmaceuticals into AbbVie in 2013.

3M is a science-based company that produces innovative products. Its products range from healthcare, including dental materials, to highway safety and office products. The company’s success lies in its ability to offer technologies as per the customers’ needs. The company manages its operations through five business segments: industrial, safety and graphics, electronics and energy, healthcare, and consumer.