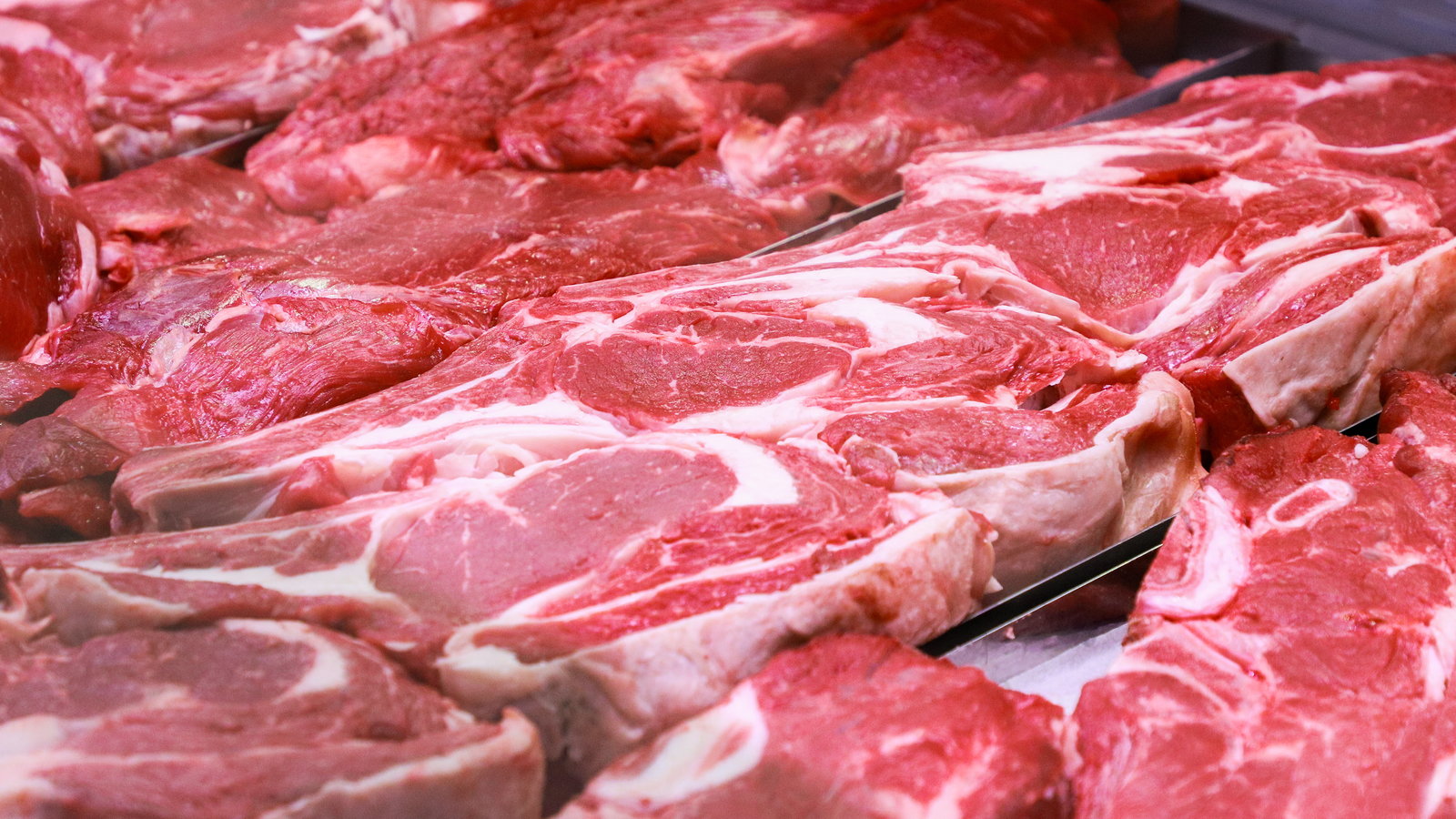 What is a meat market?

A meat market is, traditionally, a marketplace where meat is sold, often by a butcher. It is a specialized wet market. A wet market (also called a public market) is a marketplace selling fresh meat, fish, produce, and other perishable goods. The term meat market is sometimes used to refer to a meat retail store, meat mart or butcher’s shop, in particular in North America. In general, meat markets provides a platform for the sale of a variety of beef, pork, lamb, reptile, goat, chicken and other bird products as well as a growing number of smoked and fully cooked meat items. SEE: Does Red Meat Cause Heart Disease?

They were blamed for the Coronavirus pandemic

Before the outbreak of the COVID-19 pandemic, most people had never heard of the term “wet market,” but the coronavirus pandemic has thrust it into the limelight. A wet market in Wuhan, China, called the Huanan Seafood Wholesale Market, is believed to be the source of COVID-19.

Somewhat akin to farmer’s markets and found around the world, wet markets are typically large collections of open-air stalls selling fresh seafood, meat, fruits, and vegetables. Some wet markets sell and slaughter live animals on site, including chickens, fish, and shellfish. In China, they’re a staple of daily life for many.More rarely, wet markets also sell wild animals and their meat. The Huanan market, for example, had a wild animal section where live and slaughtered species were for sale: snakes, beavers, porcupines, and baby crocodiles, among other animals.

Why “wet” markets? One explanation has to do with the liquid in these places: live fish splashing in tubs of water, melting ice keeping meat cold, the blood and innards of slaughtered animals. Another is simply that they deal in perishable goods (thus wet) instead of dry, durable goods.

Domesticated animals are the most common sources of meat sold

The most common sources of meat in meat markets are domesticated animal species such as cattle, pigs and poultry and to a lesser extent buffaloes, sheep and goats. In some regions other animal species such as camels, yaks, horses, ostriches and game animals are also eaten as meat. To a limited extent, meat is also derived from exotic animals such as crocodiles, snakes and lizards. For thousands of years, poultry supplied meat and eggs, cattle, sheep and goats provided meat and milk, and pigs provided a source of meat. These species are the main sources of animal protein for humans.

Pork is the most widely sold meat in the markets

Pork is the most widely eaten meat in the world accounting for over 36% of the world meat intake. It is followed by poultry and beef with about 35% and 22% respectively. Pork meat is available as fresh meat and processed meat. Some of the examples of processed pork meat include ham, smoked pork, gammon, bacon, and sausage. Global pork meat market report contains segmentation based on product, distribution channel and also include geographic segmentation of the market.

China, the world’s largest meat importer, increased its purchases significantly, as consumer demand for meat continued to rise amid a contraction in pigmeat output, partly due to the onset of the African swine fever. In 2019, nearly 76.5 million metric tons of meat was produced in the country, over a half of which was pork. However, to meet the national demand, China imported almost two million tons of pork, 1.7 million tons of beef, 0.8 million tons of poultry meat, and 0.4 million tons of mutton and lamb in 2019 alone

Poultry is the most consumed meat in the United States. On average, each American ate 48.8 kg of chicken in 2017. Chicken has become the most popular meat, toppling beef, which was the favorite for a long time. The poultry industry is one of the fastest growing industries in the U.S. due to the increasing demand for chicken products, with companies such as Tyson Foods Inc. taking the lead. This high consumption has been attributed to shifting diets, with most people swapping beef for chicken. This shift has been attributed to health concerns that link beef to various lifestyle diseases.

The US consumes the most meat sold globally per person

Although not the country with the highest number of meat markets, the United States tops the list, with citizens eating an average of around 97 kg per year. The data shows that the US and Australia topped the tables for annual meat consumption. Alongside New Zealand and Argentina, both countries topped more than 100kg per person, the equivalent to about 50 chickens or half a cow each. In fact, high levels of meat consumption can be seen across the West, with most countries in Western Europe consuming between 80 and 90 kilograms of meat per person. At the other end of the spectrum, many of the world’s poorest countries eat very little meat. The average Ethiopian consumes just 7kg, Rwandans 8kg and Nigerians 9kg. This is 10 times less than the average European. For those in low-income countries, meat is still very much a luxury.

Halal is Arabic for permissible. Halal food is that which adheres to Islamic law, as defined in the Koran. The Islamic form of slaughtering animals or poultry, dhabiha, involves killing through a cut to the jugular vein, carotid artery and windpipe. Animals must be alive and healthy at the time of slaughter and all blood is drained from the carcass. During the process, a Muslim will recite a dedication, know as tasmiya or shahada.

Over the last 20 years dedicated markets for halal meat have emerged in a number of countries. While ethnic stores still constitute the major retail outlet for halal meat in most countries, ‘halal’ labelled meat and meat products are increasingly available in most meat markets supermarkets and fast food restaurants.

List of Best Protein Foods in Nigeria and Their Functions

List Of Communicable Diseases and Facts You Should Know
Meat Market
August 19, 2020 Family & Community HealthPublic HealthComments Off on 7 Surprising Facts about Meat Markets