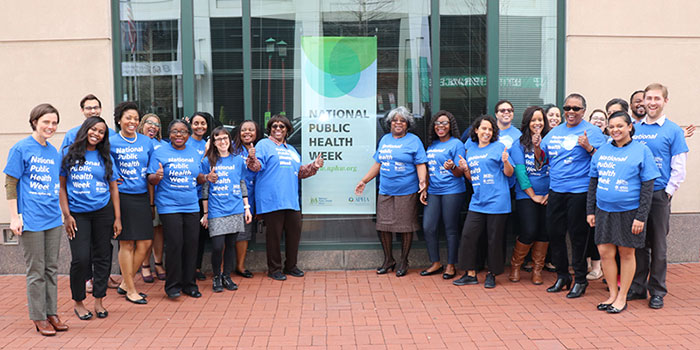 Public health practice requires the application of knowledge, skills and abilities to programs, policy and research. Public health groups, associations and organization help to build capacity by offering resources and tools necessary for promoting good public health practice and improving the health of individuals and communities .They provide a networking platform as well as a wide range of resources and learning opportunities in health communications, library services, research, policy and program planning and evaluation.

Here is a list of top 10 public health organization You Should Know:

How to Build a Career as a Public health Nurse