Does Ashwagandha Make Your Penis Bigger? 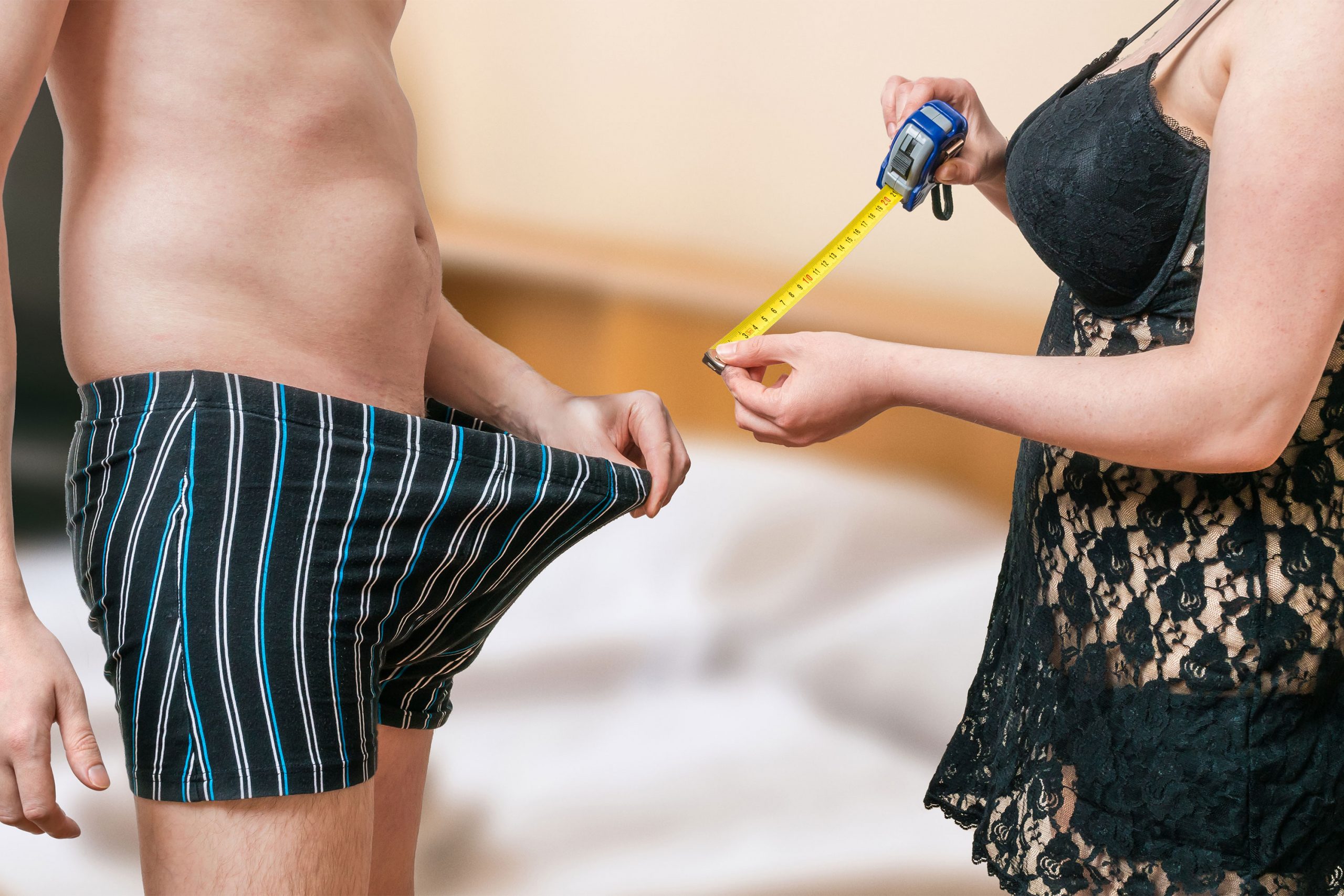 Ashwagandha is an ancient medicinal herb. Ashwagandha is Sanskrit for the smell of the horse, which refers to both its unique smell and ability to increase strength. Its botanical name is Withania somnifera, and it’s also known by several other names, including Indian ginseng and winter cherry.

The ashwagandha plant is a small shrub with yellow flowers that’s native to India and North Africa. Extracts or powder from the plant’s root or leaves are used to treat a variety of conditions.

Ashwagandha is classified as an adaptogen, meaning that it can help your body manage stress. Ashwagandha also provides numerous other benefits for your body and brain. For example, it can boost brain function, lower blood sugar and cortisol levels, and help fight symptoms of anxiety and depression.

Ashwagandha is one of the most important herbs in Ayurveda, a form of alternative medicine based on Indian principles of natural healing. It has been used for over 3,000 years to relieve stress, increase energy levels, and improve concentration. Many of its health benefits are attributed to its high concentration of withanolides, which have been shown to fight inflammation and tumor growth.

Does Ashwagandha Make Your Penis Bigger?

No, there is no scientific evidence that ashwagandha can increase penile size, but studies have shown that ashwagandha may improve body composition and increase strength. It also has beneficial effects on testosterone levels and reproductive health. In one study in 75 infertile men, the group treated with ashwagandha showed increased sperm count and motility.

According to one study published in the British Journal of Urology International (BJUI), the average length of a flaccid penis is 3.61 inches, while the average length of an erect penis is 5.16 inches. The average girth is 3.66 inches for a flaccid penis and 4.59 inches for an erect penis. Girth is the circumference of the penis at its widest section. If you are thinking of increasing size or length ashwagandha will not help.

If you have any issues with your thyroid, doctors strongly recommend checking with your healthcare provider before taking ashwagandha. “Ashwagandha can augment thyroid function by increasing the conversion of the less potent thyroid hormone, T4, to the more active form of the thyroid hormone, T3. Thus for some people, it can support a healthier thyroid function. On the other hand, if an individual’s thyroid is already borderline hyperactive, ashwagandha could contribute to frank hyperthyroidism.

Other conditions which require caution when it comes to using ashwagandha include if you’re pregnant or breastfeeding, or if you have an autoimmune disease. In these cases, doctors advise talking to your provider before taking anything. Especially with pregnant women as ashwagandha could cause complications.

What are the side effects of Ashwagandha?