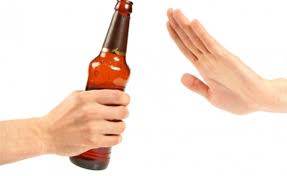 Definition: A treatment that suppresses undesirable behaviour by associating a painful or unpleasant experience with the behaviour. The term refers to any of several forms of treatment of alcohol or other drug dependence directed toward establishing a conditioned aversion to the sight, smell, taste, or thought of the misused substance. Generally the stimulus is a nauseant drug, such as emetine or apomorphine, administered just before an alcoholic drink, so that immediate vomiting occurs and absorption of the alcohol or other substance is avoided. Other stimuli involve an electric shock given in association with an alcoholic drink or with visual suggestions of drinking (bottles, advertisements), administration of a drug that causes brief paralysis of breathing, or verbal suggestion with or without hypnosis. A related technique is covert sensitization, in which the entire aversion procedure is carried out in the imagination.