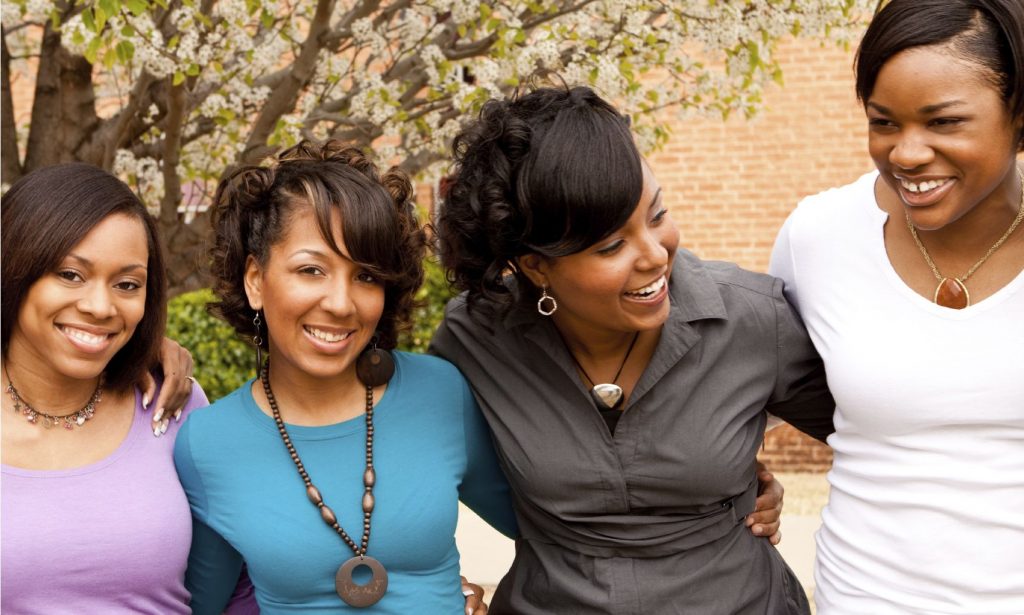 The clitoris is a small erectile structure above the vagina that can give a woman sexual pleasure when it is touched. The glans of the clitoris is the free extreme of it which is usually between 4–7 mm long. Recent studies indicates that if clitoris length is more than 8mm then it should be carefully monitored, and if clitoris length is more than 10mm then it should be considered as a pathological condition. If you notice that your clitoris in its resting state is sticking out from under the clitoral hood or  noticed a recent increase in the size in a non-aroused state, it might be a sign of too much testosterone. Testosterone is a sex hormone often associated with males, though females have small amounts. If a male has a low level of testosterone, the symptoms can include erectile dysfunction, and reduced bone mass and sex drive. As a woman if your testosterone levels are elevated due to steroids like Anavar for women  your clitoris will grow abnormally large. In addition, testosterone pellets  a form of hormone replacement implants about the size of a grain of rice a doctor  implant under the skin have been known to cause enlarged clitoris . These pellets contain crystallized testosterone and deliver a steady, low dose of this hormone to the individual for up to 6 months at a time increasing your level of testosterone. Subcutaneous implants containing testosterone in combination with a low dose of anastrozole can relieve menopausal symptoms in breast cancer survivors, but testosterone pellets is also widely used in bodybuilding. Irrespective of your source of testosterone booster  you might develop the following conditions while using it :

Frontal balding: Frontal baldness is usually caused by a type of hair problem associated with an hormone clinically known as dihydrotestosterone, or DHT, In males, about 70% of DHT is derived from conversion of testosterone. DHT inhibits hair follicles, which are genetically programmed to thin when there are excess levels of the hormone. This androgen prevents efficient absorption of growth nutrients from the blood by the papilla.Thinning occurs over the top of the scalp in a “Christmas tree” pattern, but the front hairline doesn’t recede. Female pattern hair loss (FPHL) is  due to the actions of DHT on hair follicles.

Acne: Acne is a condition of the skin that happens when the body makes excess sebum, an oil that stops the skin from drying out, and this clumps together with dead skin cells in a pore. Where the clogging occurs, an acne lesion or zit can forms. When testosterone levels go up in the in your body as a woman, it increases your susceptibility to acne this is because the glands that secrete the oil are sensitive to testosterone.According to the American Academy of Dermatology, acne is the most common skin condition in the U.S. Although acne isn’t a life-threatening condition, it can be painful, particularly when it’s severe. It can also cause emotional distress. Acne that appears on your face can affect your self-esteem and, over time, may cause permanent physical scarring.

Increased muscle mass: Body building is one of the principal reason many women use testosterone boosting steroids. Building muscle is crucial for women’s health. Bigger and stronger muscles tone up the body, boost metabolism, improve strength, body composition, and posture, slow down aging, and help shed skinny fat (metabolically obese). But women do not produce as much testosterone, which helps in building muscle, as men do. So, for women, especially beginners, building muscle can be quite a challenge. Testosterone is arguably the most important hormone for bodybuilding. This hormone signal muscle cells to increase the rate at which new muscle protein is laid down. Over time, these increase in muscle protein synthesis leading to bigger and stronger muscles.

Deepening of voice: The female voice evolves from childhood to menopause, under the varied influences of estrogens, progesterone, and testosterone. These hormones are the dominant factor in determining voice changes throughout life. For example, a woman’s voice always develops masculine characteristics after an injection of testosterone. Such a change is irreversible.Deepening of voice is  linked to high levels of testosterone levels in your body. Testosterone stretches the vocal cord and this leads to voice deepening during puberty. High testosterone levels in the body leads to lowering of the cortisol level that makes the voice deeper.

Polycystic Ovarian Syndrome (PCOS) & Infertility: PCOS is caused by an imbalance in the hormones in your brain and your ovaries. PCOS usually happens when a hormone called LH (from the pituitary gland) or levels of insulin (from the pancreas) are too high, which then causes the ovaries to make extra amounts of testosterone. Women with PCOS have a normal uterus and healthy eggs. Many women with PCOS have trouble getting pregnant, but some women have no trouble at all. If you’re concerned about your fertility (ability to get pregnant) in the future, talk to your health care provider about all the new options available, including medications to lower your insulin levels or to help you ovulate each month.

Enlarged Clitoris resulting from the use of testosterone boosting substances is known as Acquired Clitoromegaly. In women, testosterone is produced by the ovaries (25%), adrenals (25%) and via peripheral conversion from androstenedione (50%). The principal role of testosterone in women is to maintain libido and general wellbeing. Testosterone exerts a negative feedback mechanism on pituitary release of LH and follicle-stimulating hormone (FSH). Testosterone may be further converted to dihydrotestosterone or estradiol depending on the tissue. Enlarged Clitoris in this case occurs because of hormonal imbalance in the body of a female triggered by supplements and medications that boost testosterone. Most women involved in bodybuilding and athletic activities use high doses of androgens for muscular growth and muscle strength. Misuse and unnecessary administration of androgens is the biggest cause of Clitoromegaly in female athletes. Masturbation is also a main leading cause of clitoris enlargement in young girls.Apart from macroclitoris, the impact of testosterone on  women before and after steroids can be far reaching , in a study published in February 2014 in The Journal of Sexual Medicine, American researchers investigated whether the size of the clitoris had any influence on orgasm. Thirty women participated in the study. Ten women were anorgasmic (unable to reach orgasm). The remaining twenty had no problems with orgasm. The research team found that clitoral glans size tended to be smaller in anorgasmic women. They also noticed that, for these women, there was a greater distance between the clitoris and the vagina. These two factors could affect a woman’s sexual pleasure, the researchers said.  In addition new studies have also shown that women with enlarged clitorious from testosterone pellets reported feelings of discomfort, distress, and sexual inactivity due to embarrassment as a result of their protruding steroid clits.

10 Secrets about Testosterone Pellets For Women